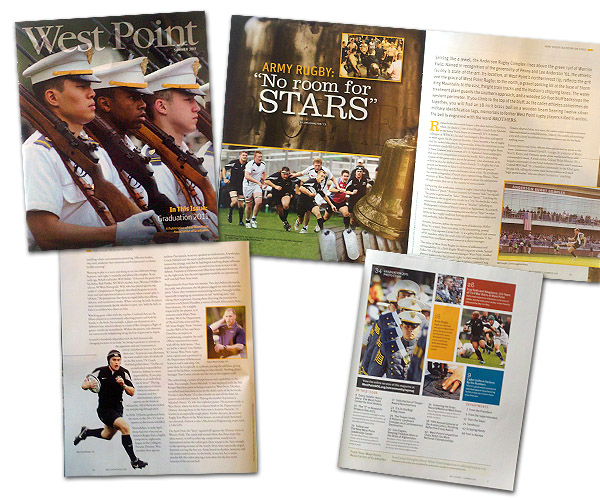 The latest edition of the quarterly West Point Magazine is out this month featuring a story about the Army men’s rugby team by retired Lieutenant Colonel Jim Johnston, who graduated from the Academy in ’73 and now writes for the alumni magazine.

The story includes photos from me and Tommy Gilligan — I came up in the spring to shoot Army’s game against Penn State on an overcast, rainy day, and Tommy shot the following weekend’s game against Navy.

Check out my photos from the game.

This is my second time working with the alumni association on the magazine. The full color publication again looks incredible and offers great facts, stories and insight into life at West Point. I previously worked with Tommy on a story about the Army hockey team when they played an outdoor game on the coldest day of my life in Hartford, Conn.

I’d hadn’t shot much rugby before, but it was of course great to watch and capture — sort of like shooting a mix of football and soccer, with no helmets and lots of bursts of small action.

The story did not come without some sad news — former Army rugby player 1st Lt. Dimitri A. Del Castillo, who was with the team just recently in 2009, was killed on June 25 in Kunar Province, Afghanistan. Del Castillo, a 24-year-old from Houston, was assigned to the 2nd Batt, 35th INF Regiment, 3rd BCT, 25th Infantry Division, based at Schofield Barracks, Hawaii. He was buried at West Point, and the academy held a reception, appropriately, at the rugby complex. 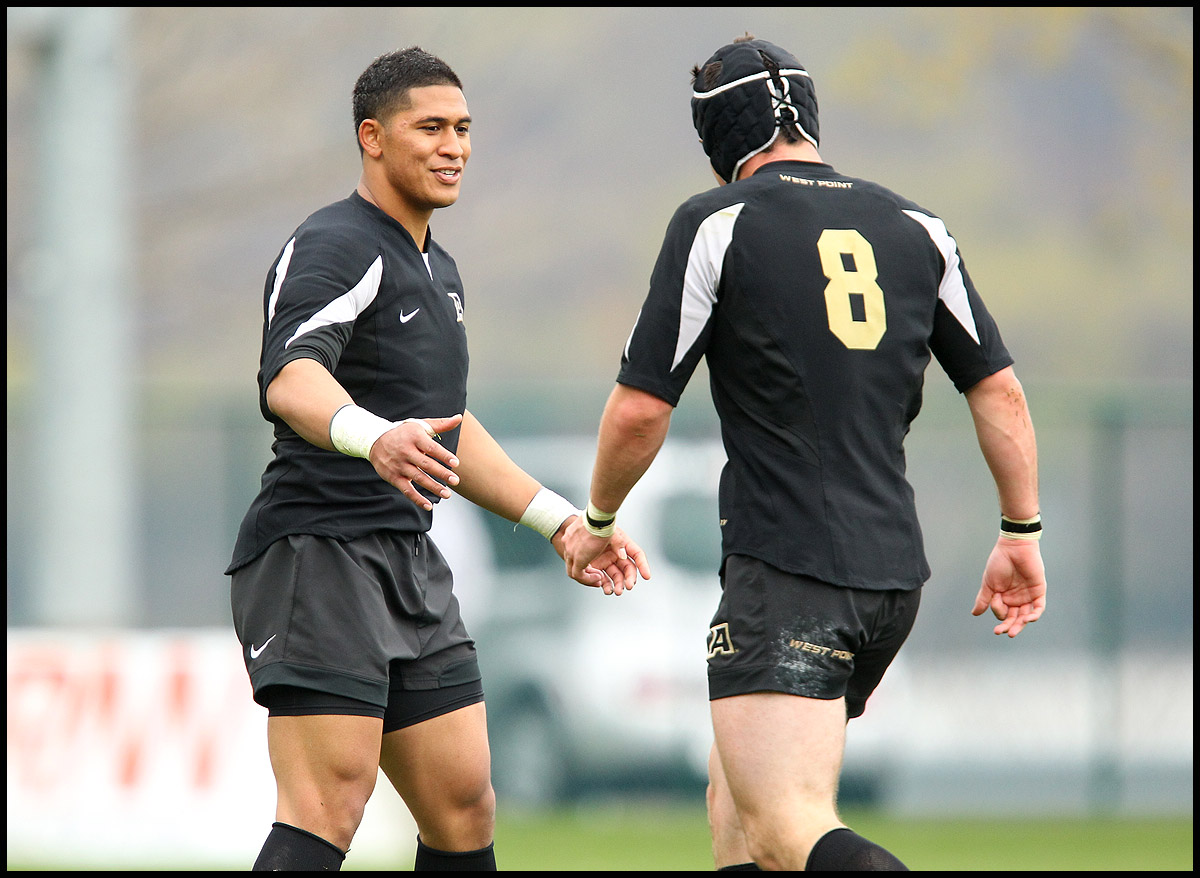 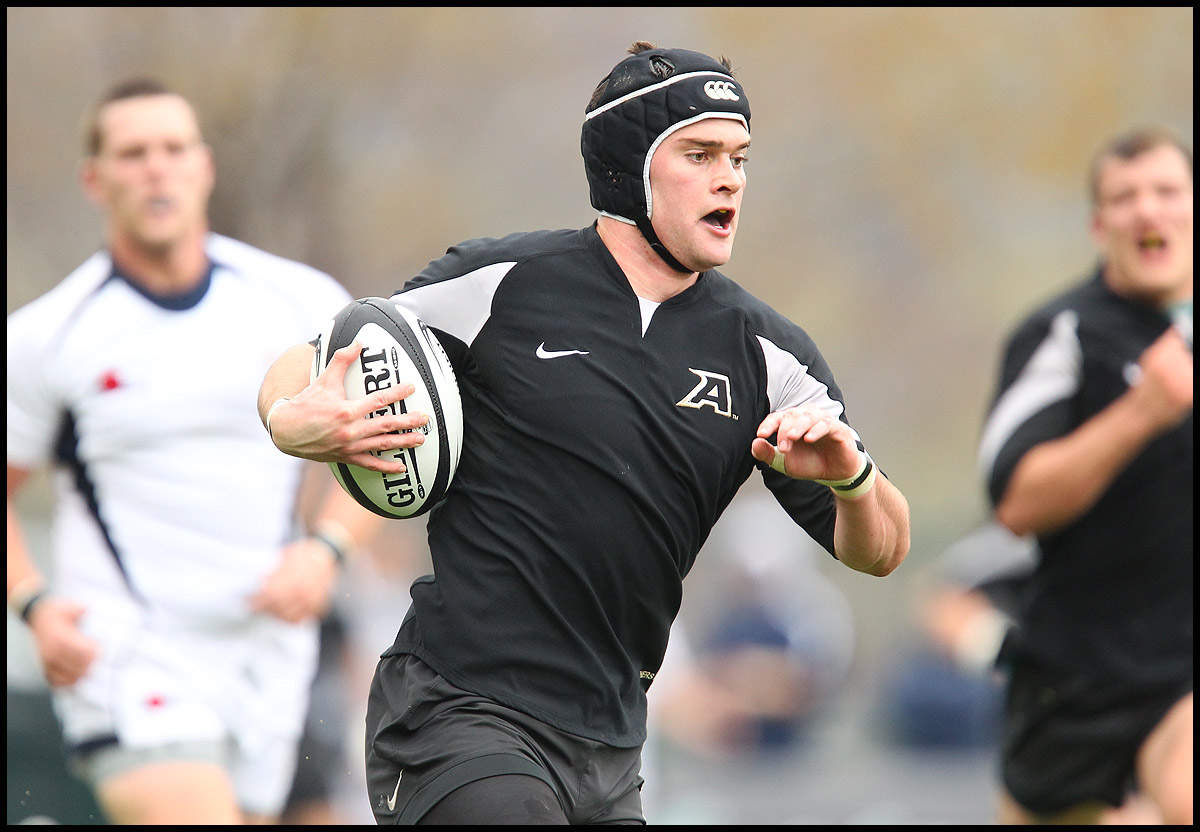 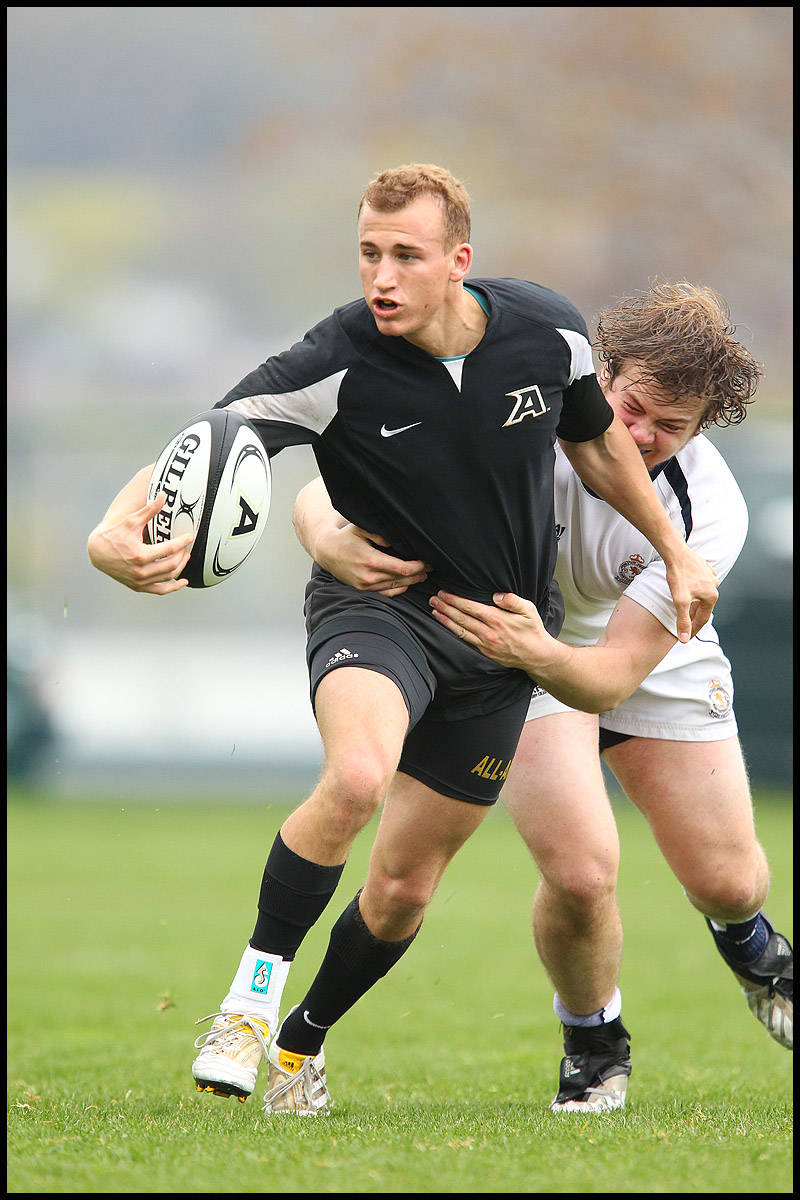 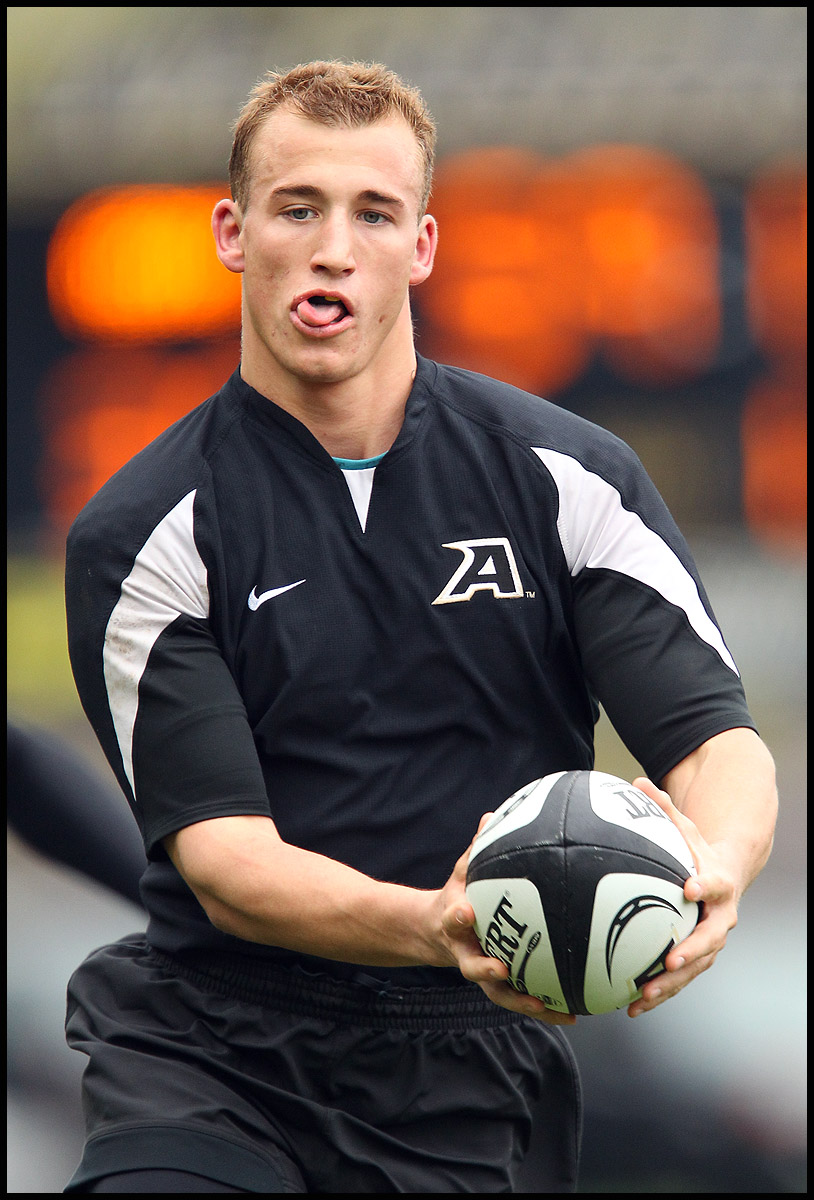 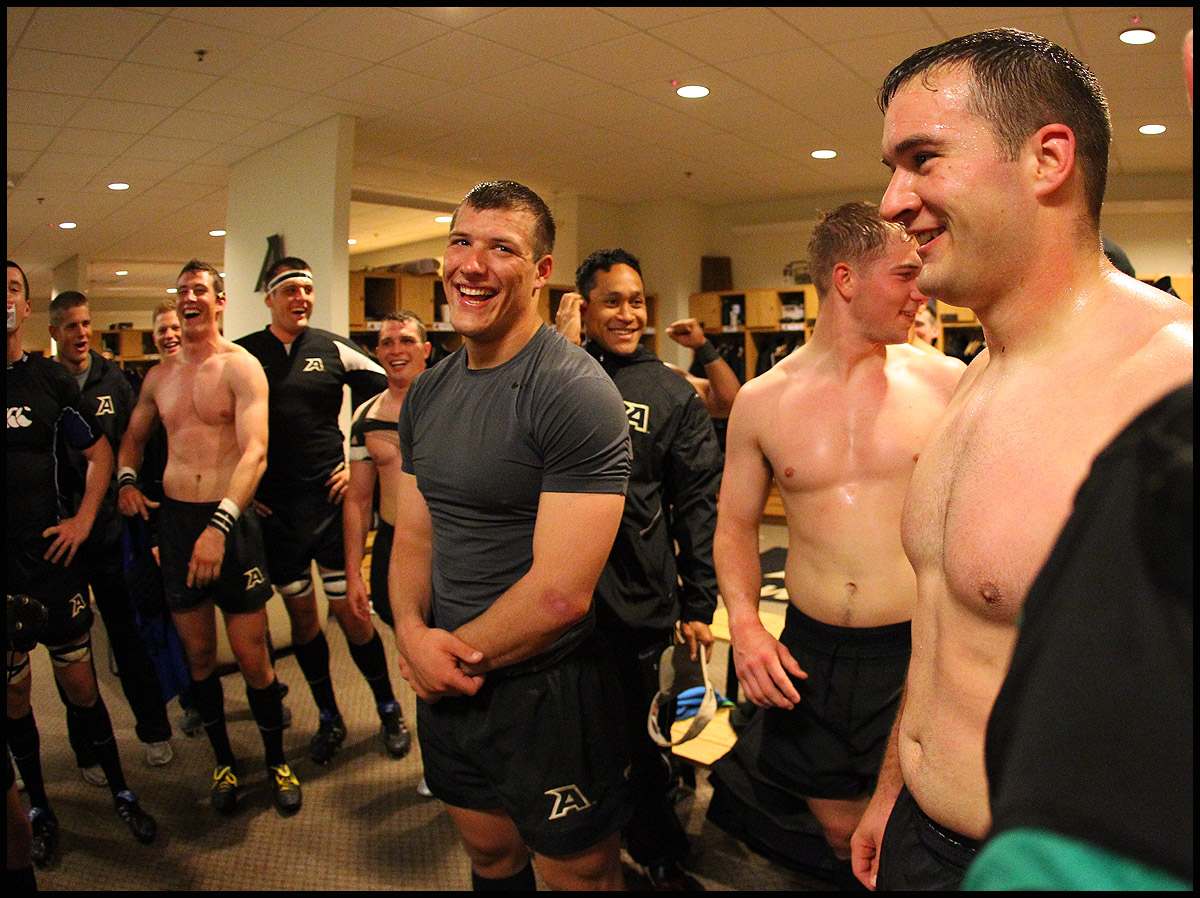 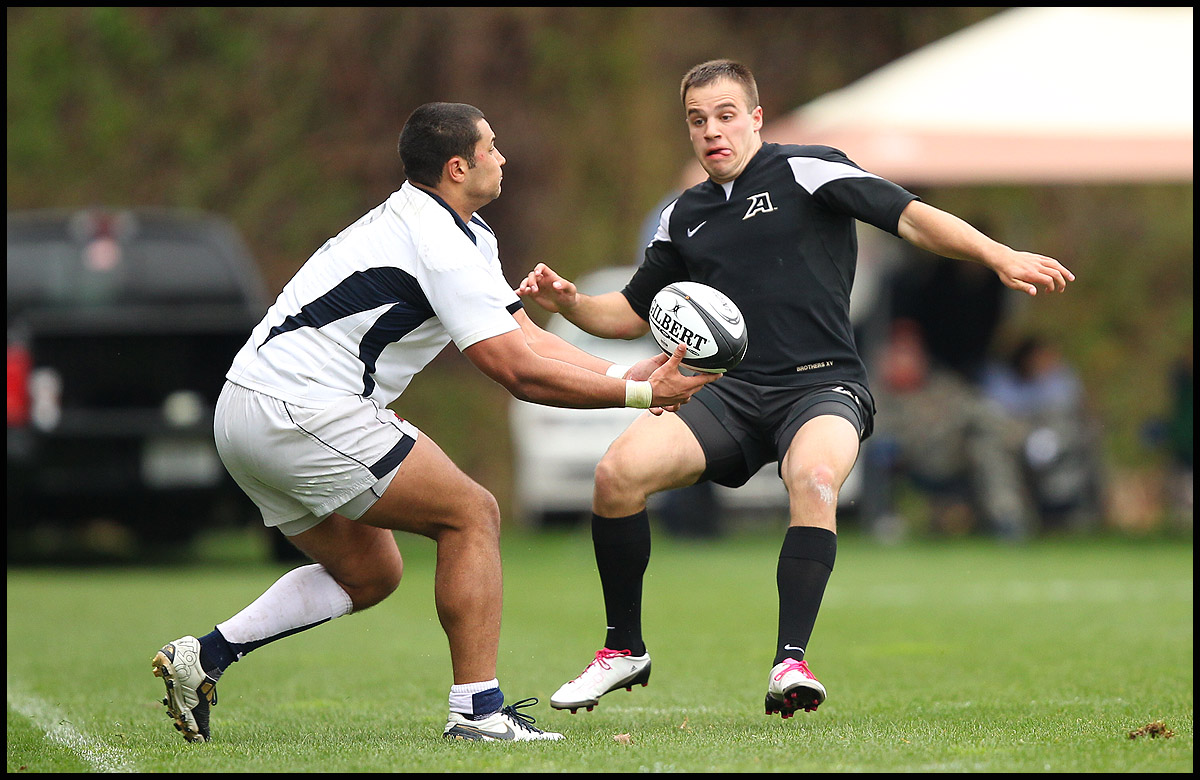 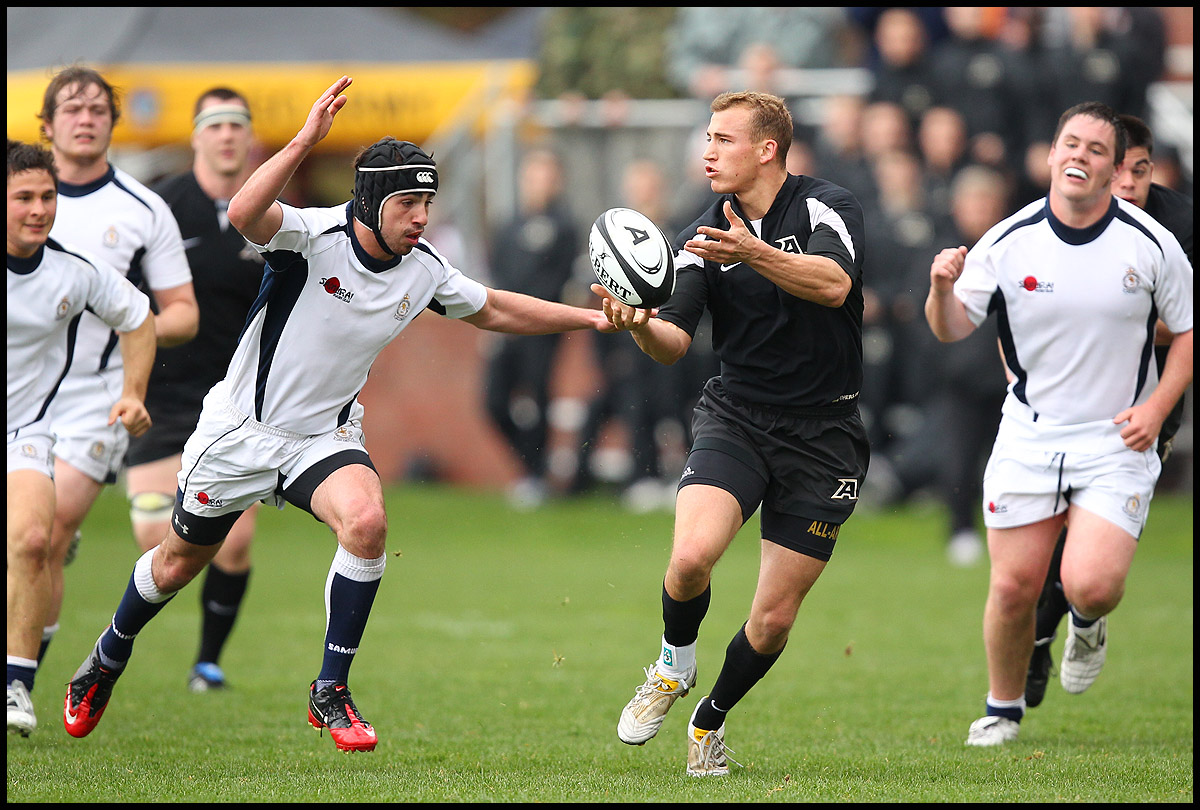