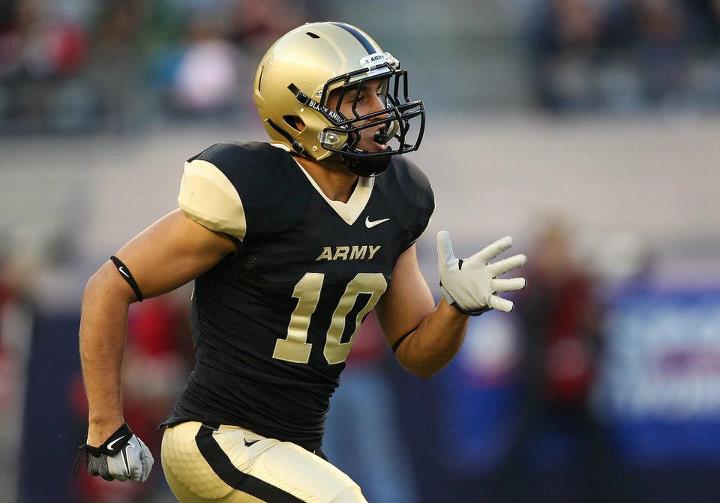 This is what happens when you major in “leadership.”

Army announced on Friday that senior defensive back Brandon Whittington has been named the First Captain of the Corps of Cadets for the 2012-13 academic year. According to Army, Whittington, a USMAPS product from El Paso, Texas, is the first Army football player to be First Captain since Hans Pung in 1994-1995.

This is pretty serious stuff — Whittington is now the top of the top in the Corps — and it’s just a few more honors for Army football players in recent years. Last season, senior captain Andrew Rodriguez graduated third in his class of 1,052 cadets with a 4.14 GPA as a mechanical engineering major and won the AAU Sullivan Award honors the nation’s outstanding amateur athlete. Max Jenkins, one of Army’s senior captains and quaterbacks last season, served as the Brigade Deputy Commander, the No. 2 leadership position in the Corps of Cadets.

And of course there was also 2010 captain Carson Homme, who served as a regimental commander and was responsible for leading approximately 1,000 members of the U.S. Corps of Cadets. He was named a semifinalist for the 2010 NFF William V. Campbell Trophy which honors the nation’s top football-playing scholar-athlete.

“Brandon is special in a lot of ways,” head coach Rich Ellerson said. “He has an unbelievable presence. There are a lot of guys who can be organized and be conscientious, but it’s another level of competence where you have that situational presence and awareness of what people are looking for and need to hear. He does that intuitively. Brandon knows what the group needs to hear and see, and he steps forward. Most guys could figure it out if you gave them an hour, but he can do it in the blink of an eye. That has always set him apart. He’s a good player.  He has been a routine contributor, and he’ll continue to contribute, but where he stands apart is in that situational presence. If you draw yourself a cadet, what you hope these guys are, and you’ll get something very close to Brandon.” 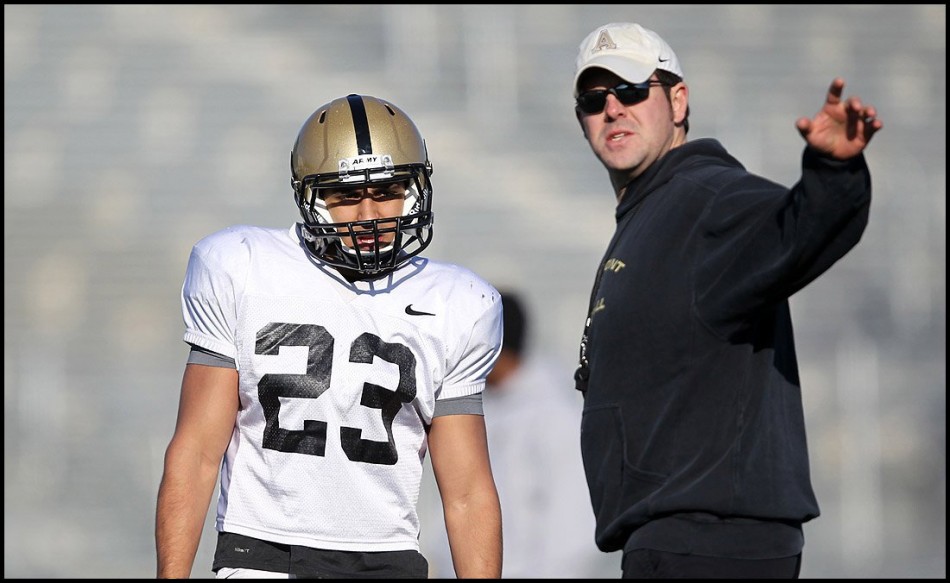 Whittington on the right (16) after winning the 2010 Armed Forces Bowl over SMU in Dallas alongside all-time sack leader Josh McNary (left) and Mike Gann: 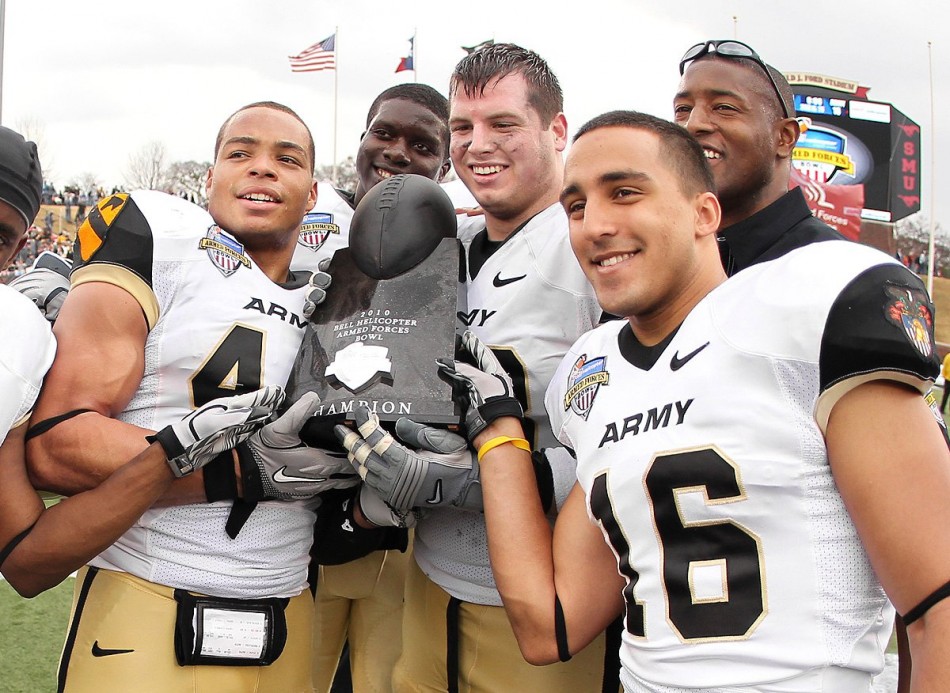 Here’s a few shots of Boldt from last year, his first as Army’s punter. 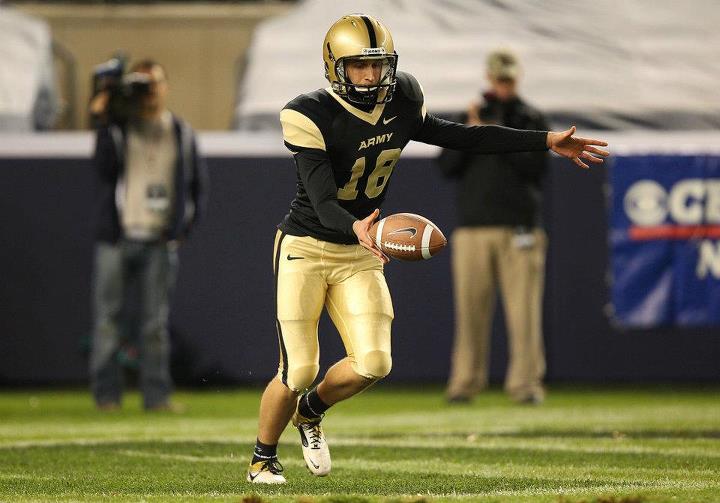 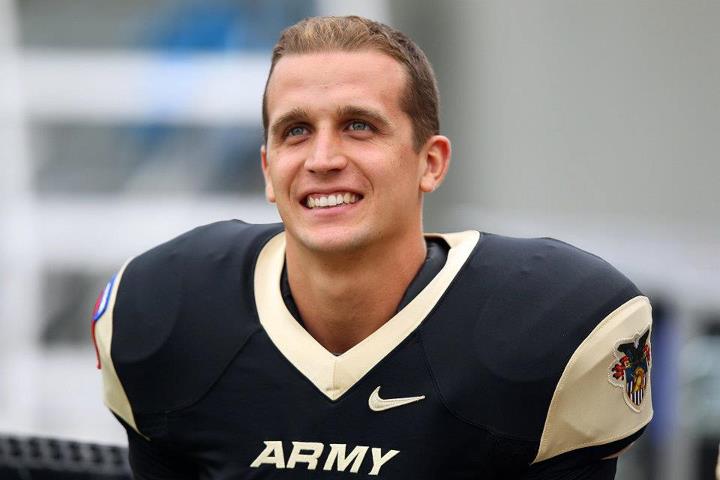