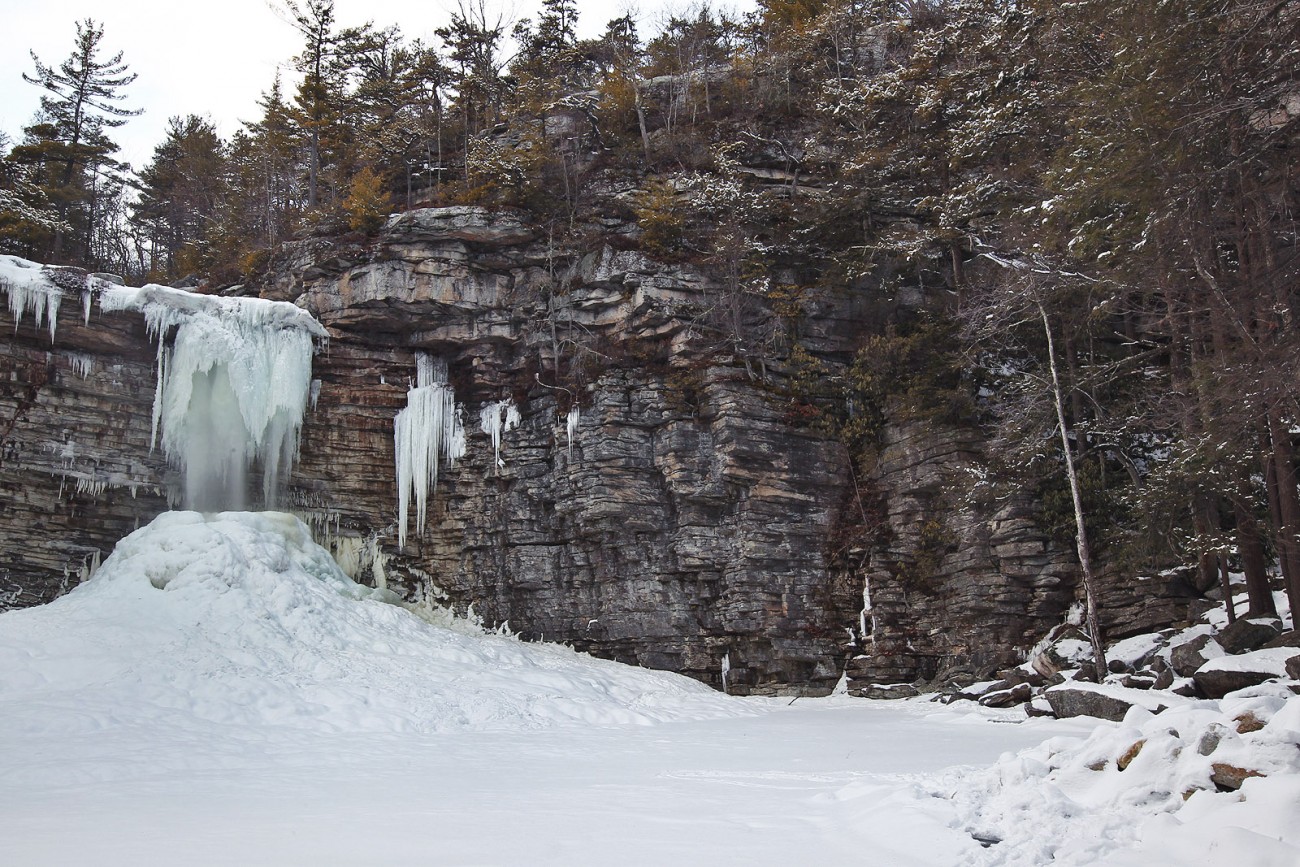 Awosting Falls has turned into an ice volcano thanks to months of cold weather here in New York, and I was able to make it out there this weekend ahead of a blizzard hitting the northeast. The waterfall, at 63-feet high, has been cut in half now with a mountain of ice and snow below. Plenty of water is still flowing, but it’s a surreal view, especially if you’re familiar with what this spot typically looks like the rest of the year.
If you’re heading up to Minnewaska this winter, I found out that they actually close access to the lake and all of its trails on days when the park grooms for cross-country skiing. So I was unable to go up and even check out the lake unfortunately, but Awosting Carriage Road is still a pretty nice and easy hike down below. There was plenty of winter details to see along the way down to the falls. 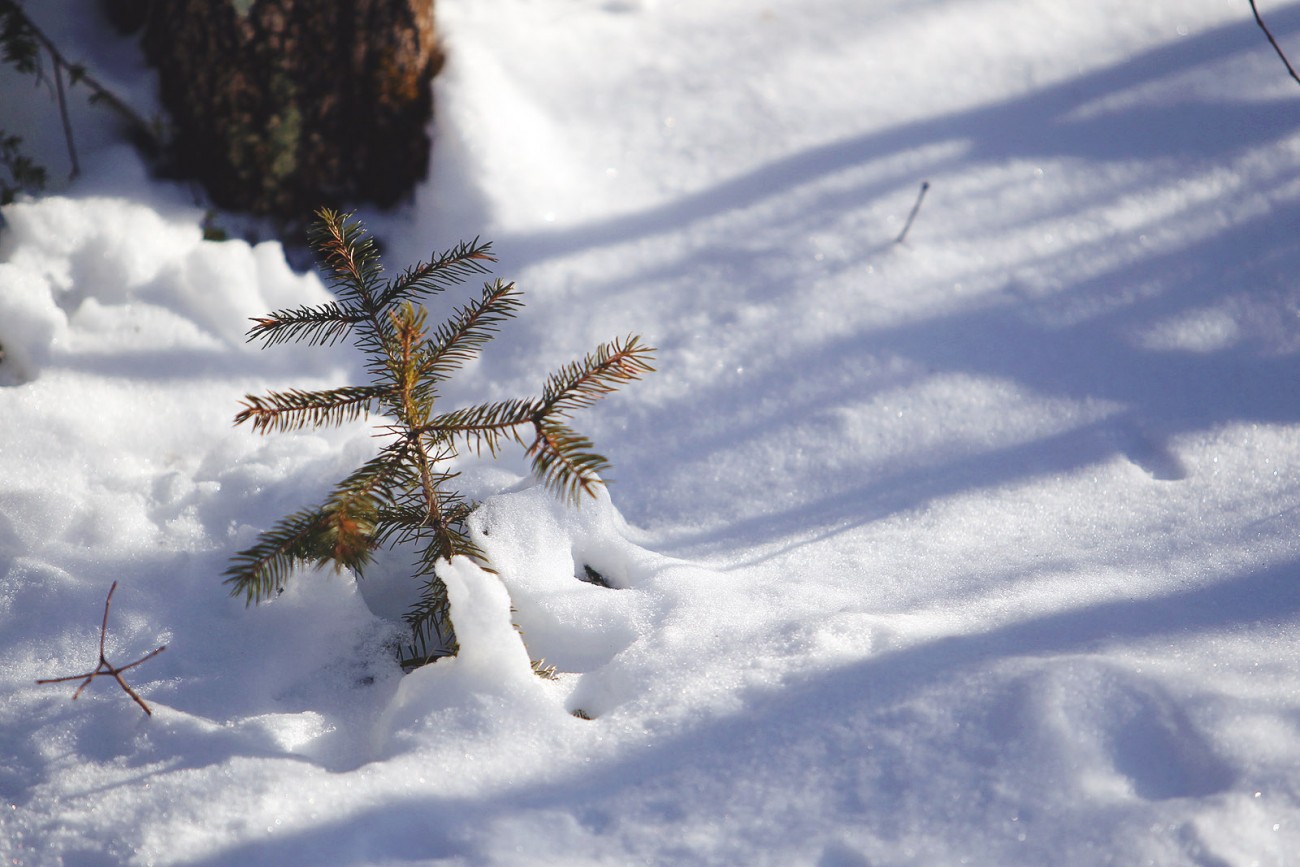 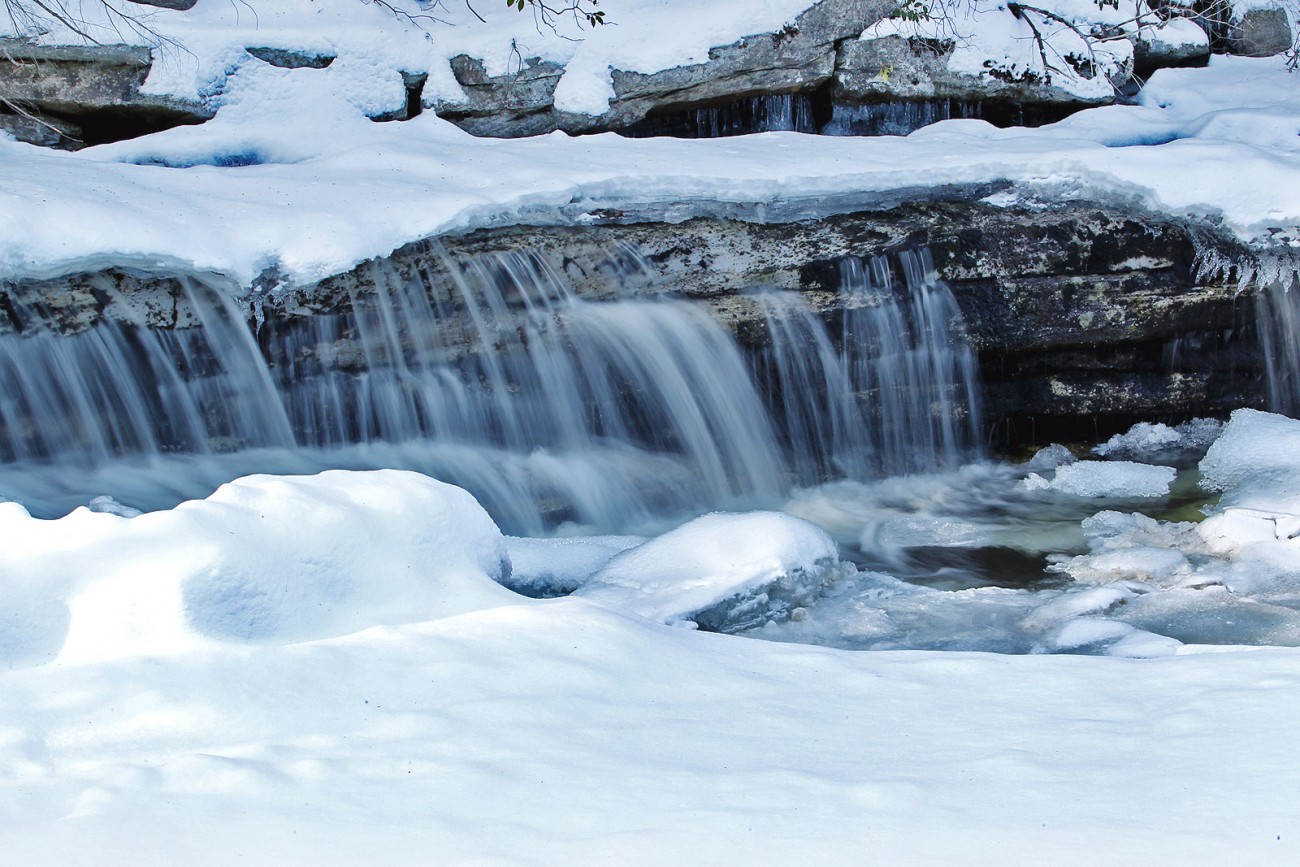 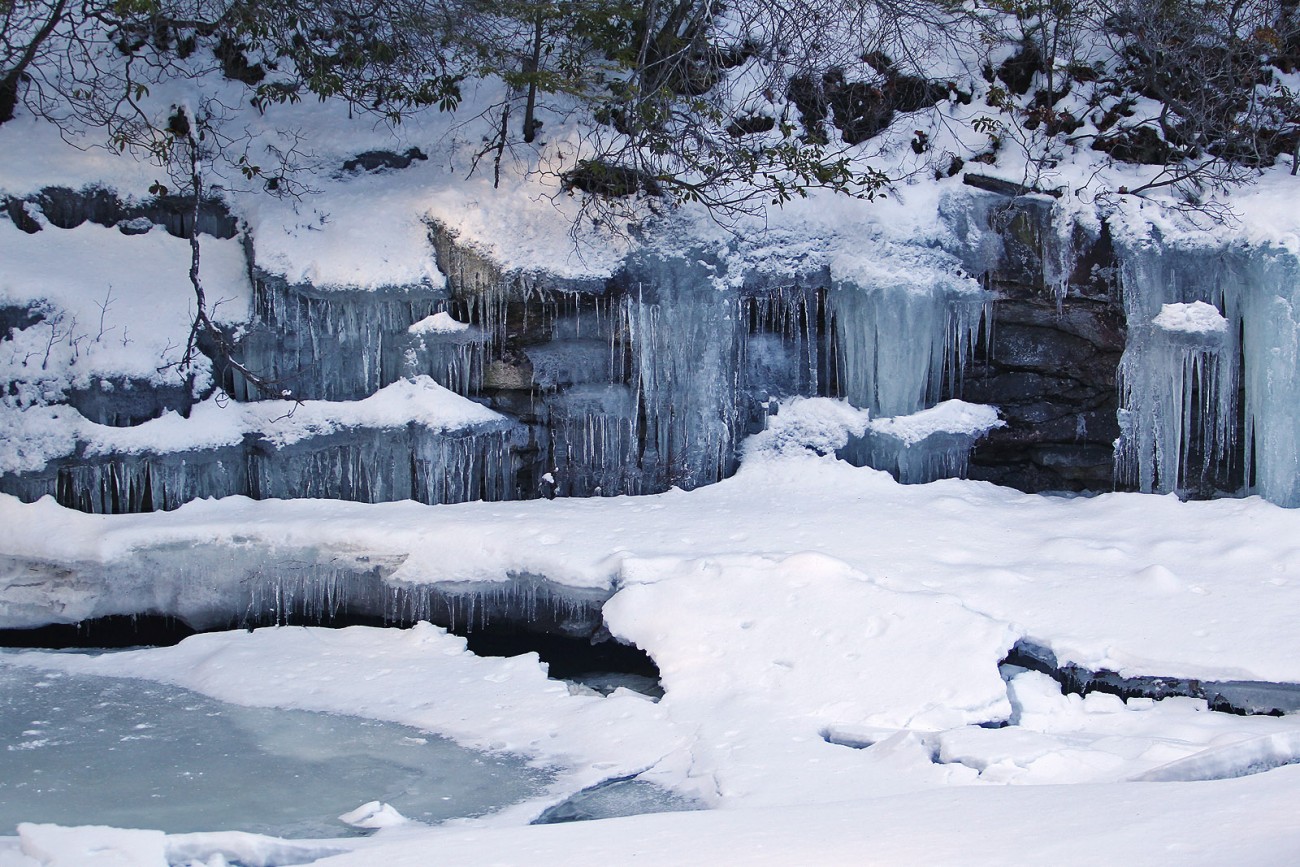 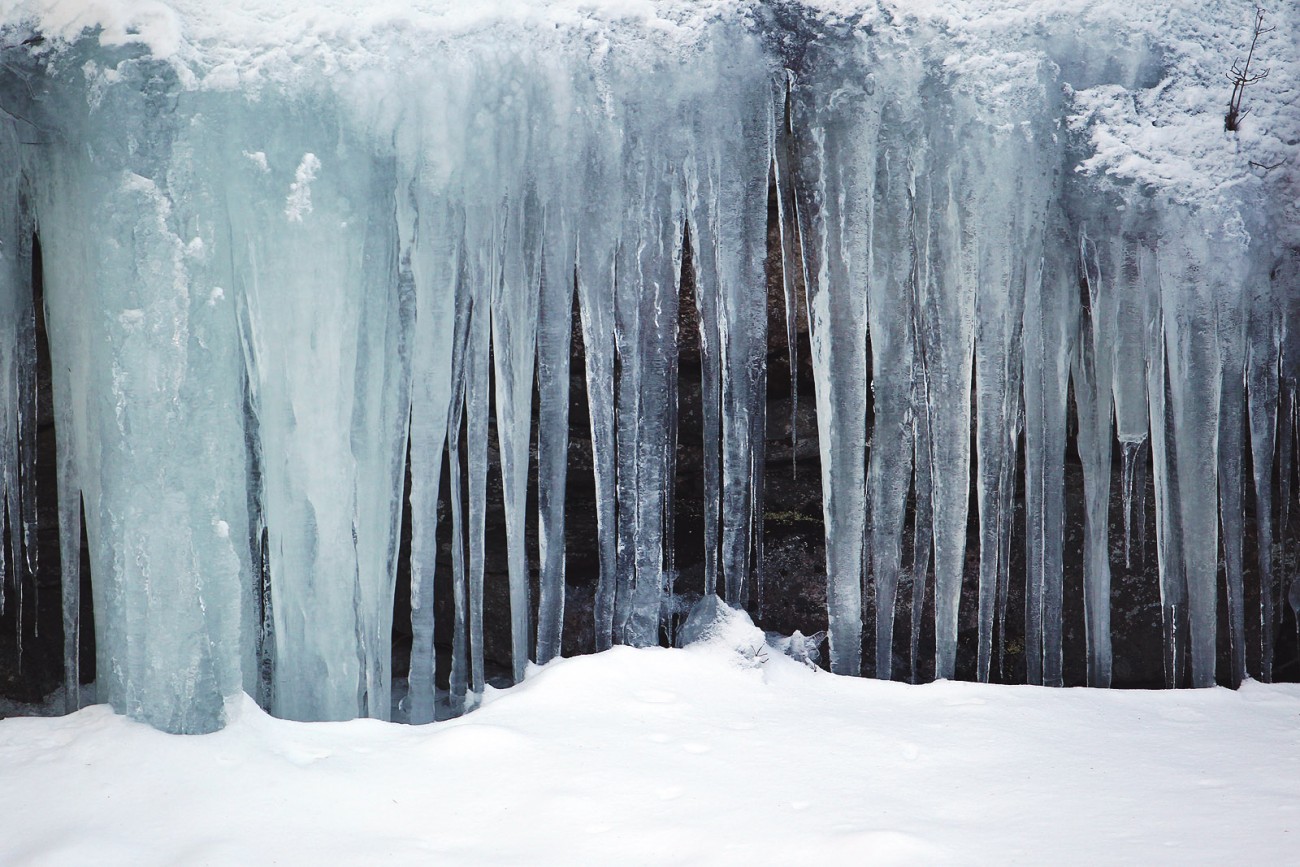 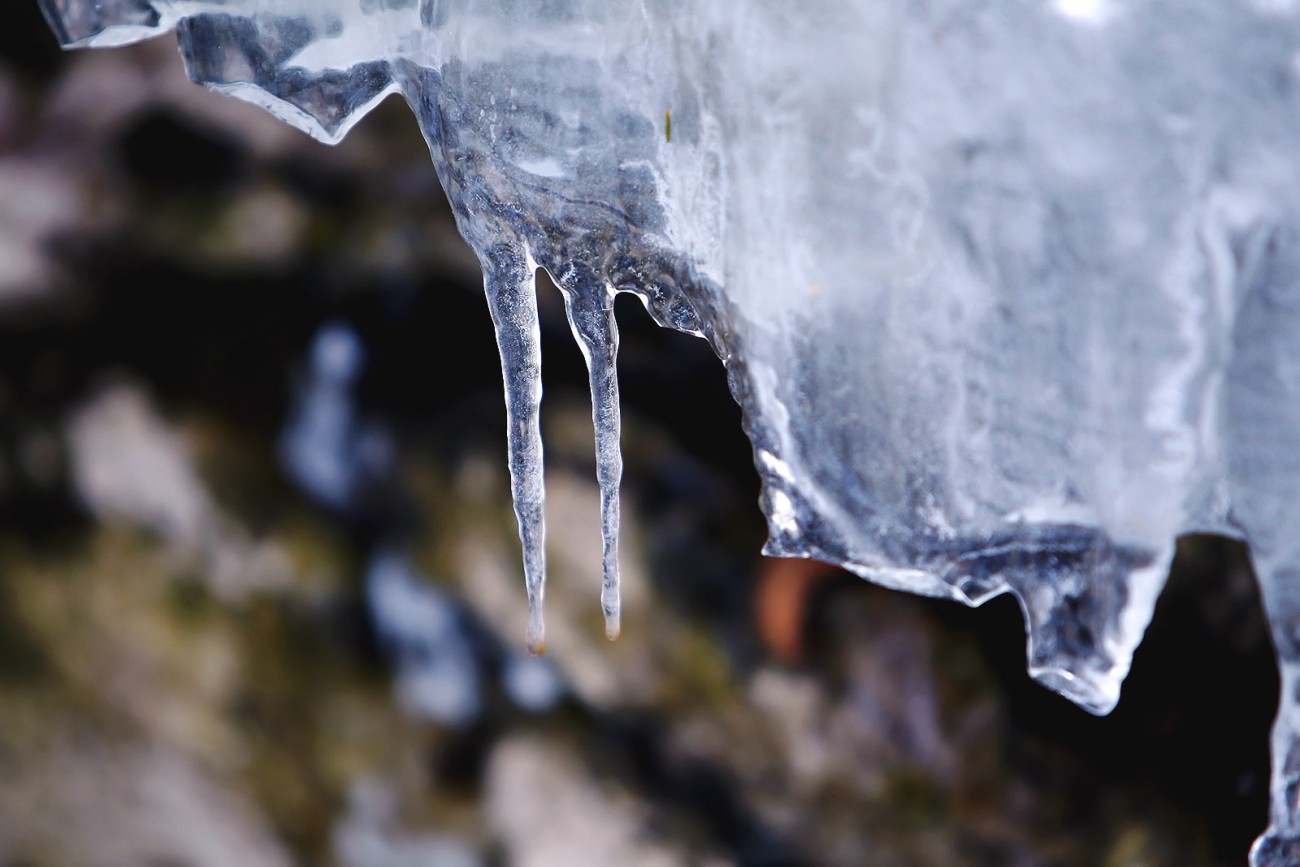 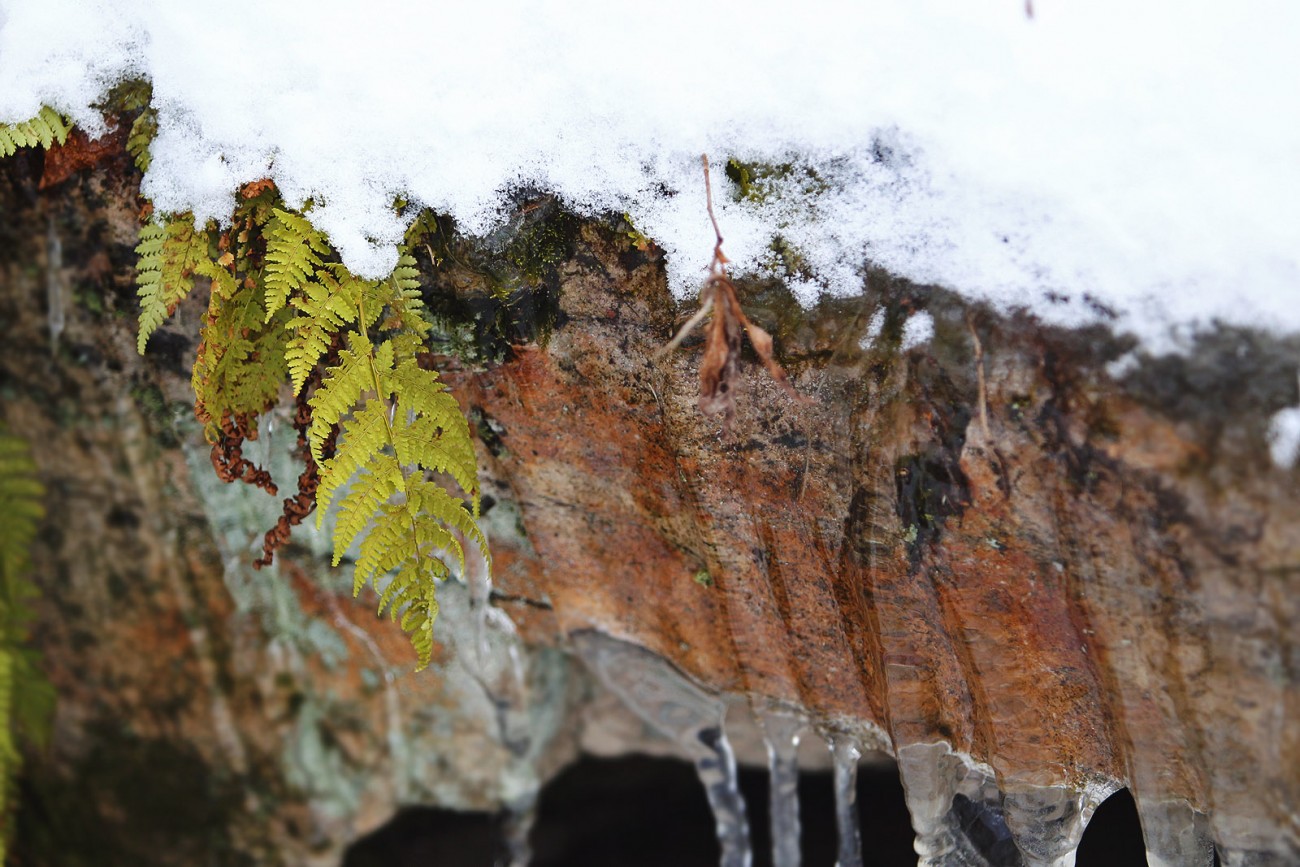 The roaring waterfall was easy to hear from up above, and the walk down was quiet and peaceful — no screaming kids and dogs that you might encounter on summer and fall afternoons. 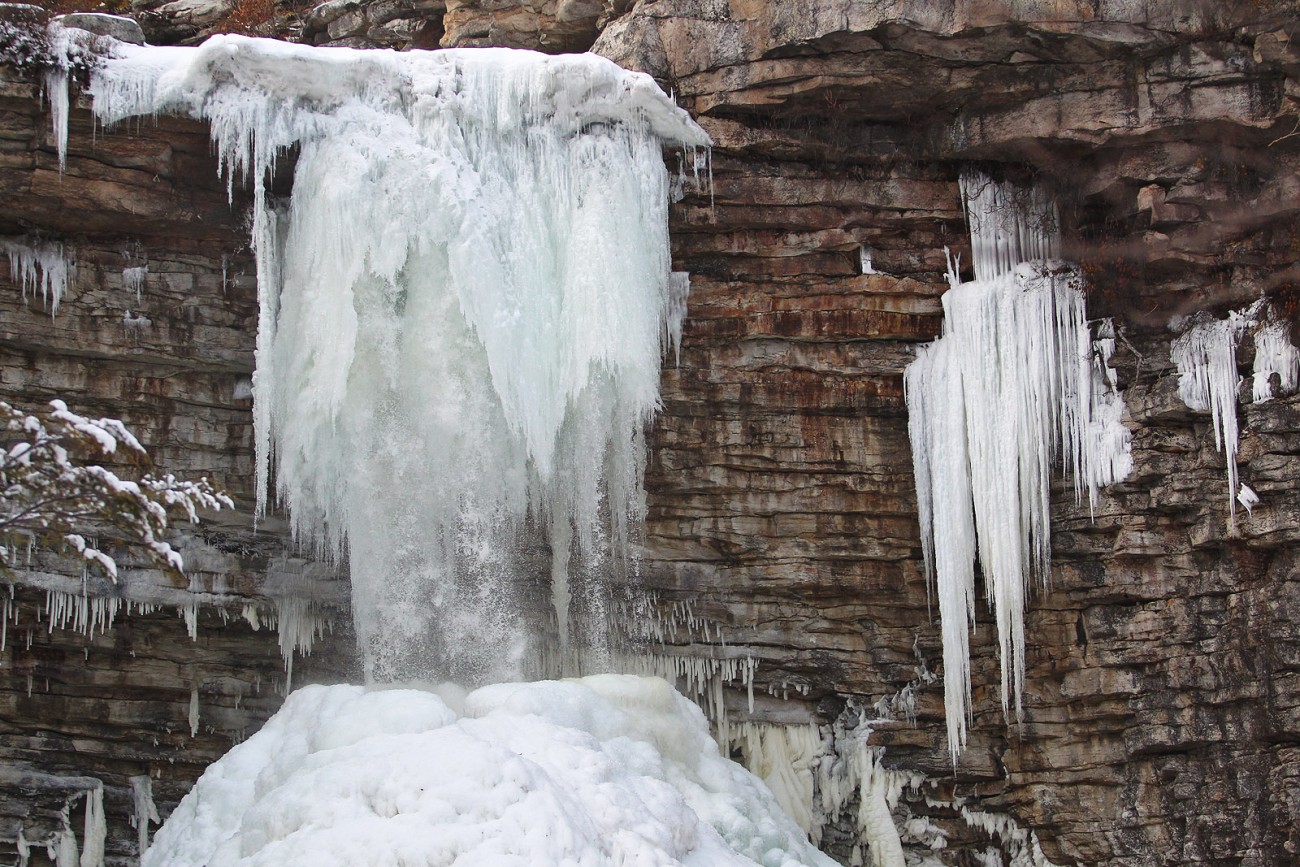 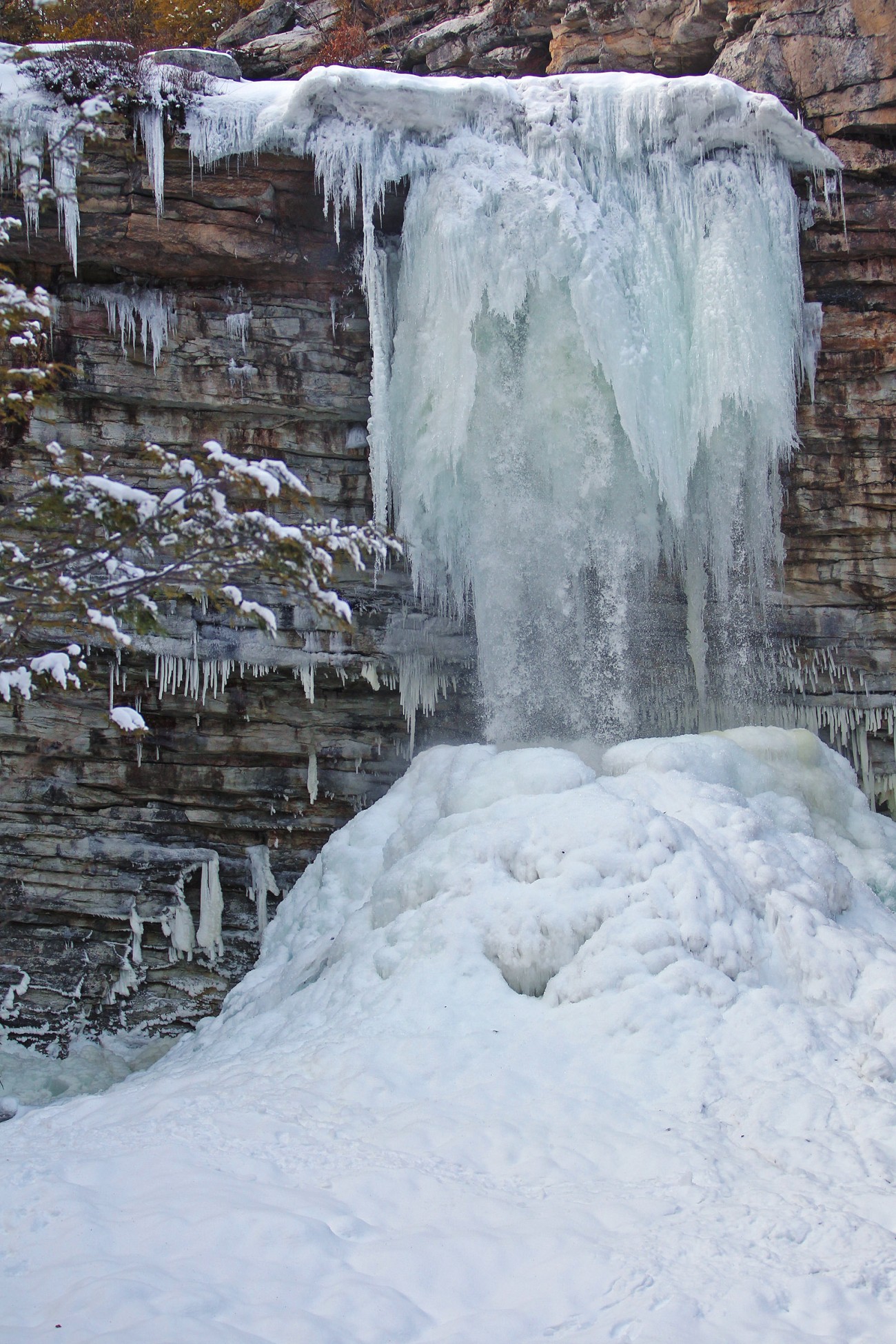 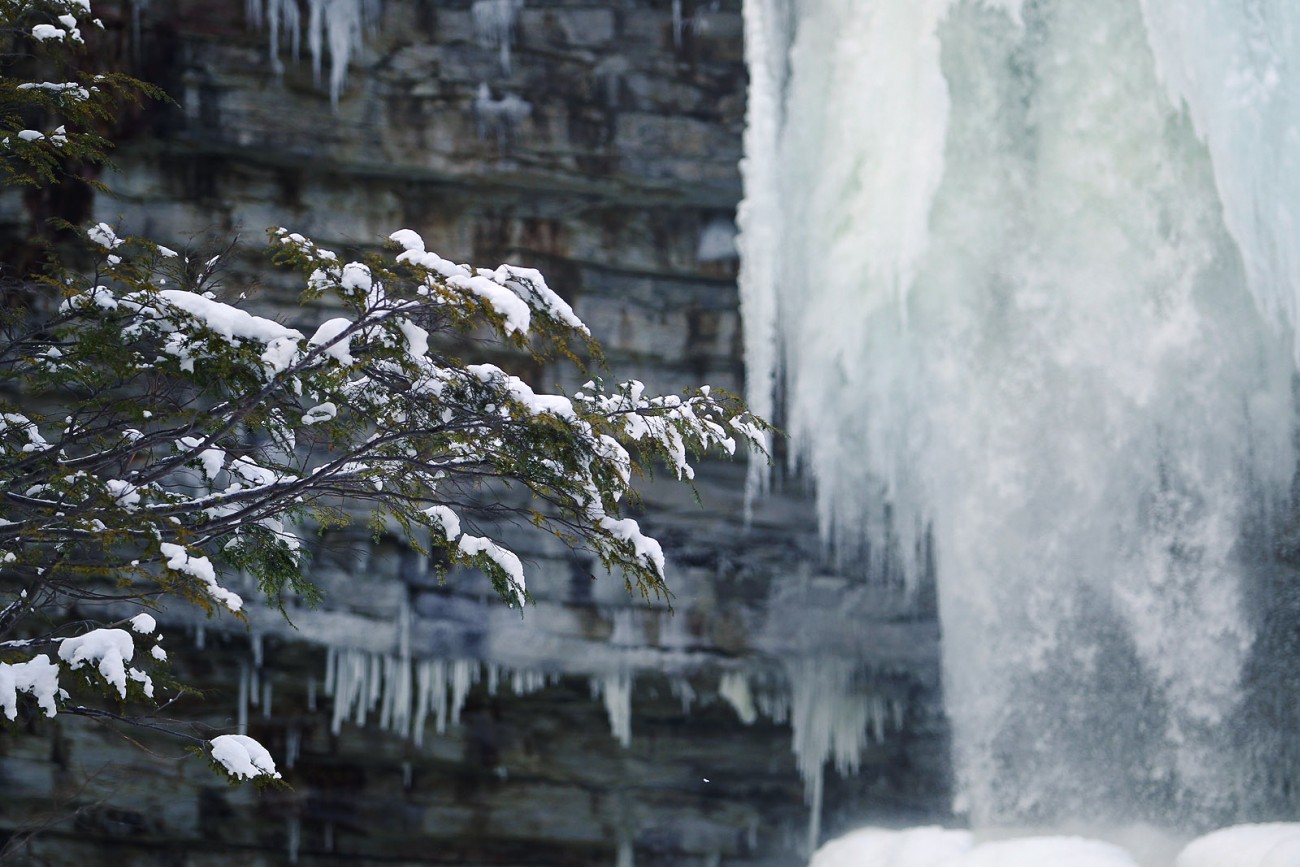 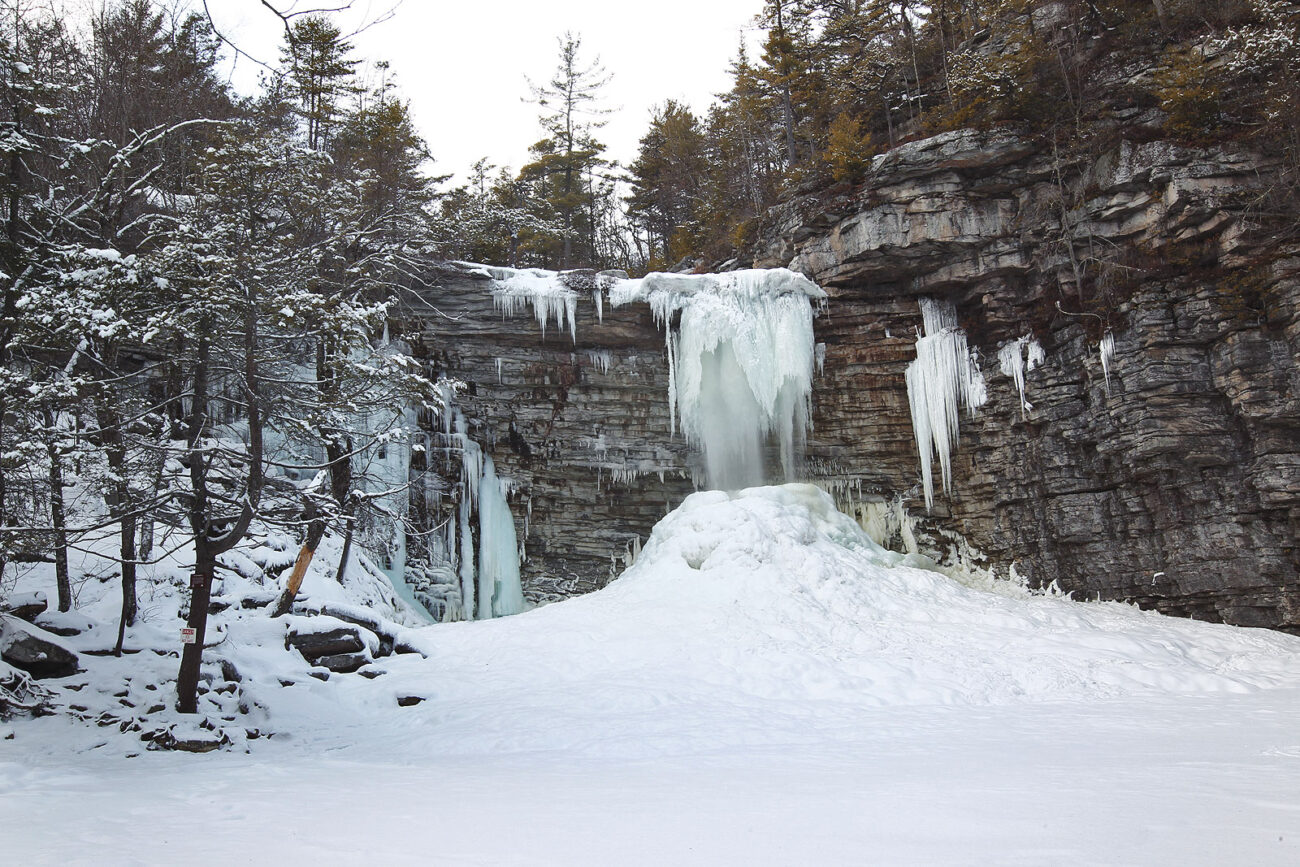 I did see some people walking around the ice on both sides of the waterfall’s base, although I wasn’t so confident it was a good idea for me to cross over. Instead, I walked up the left side along the rocks before carefully finding a place at the base near the cliff wall. 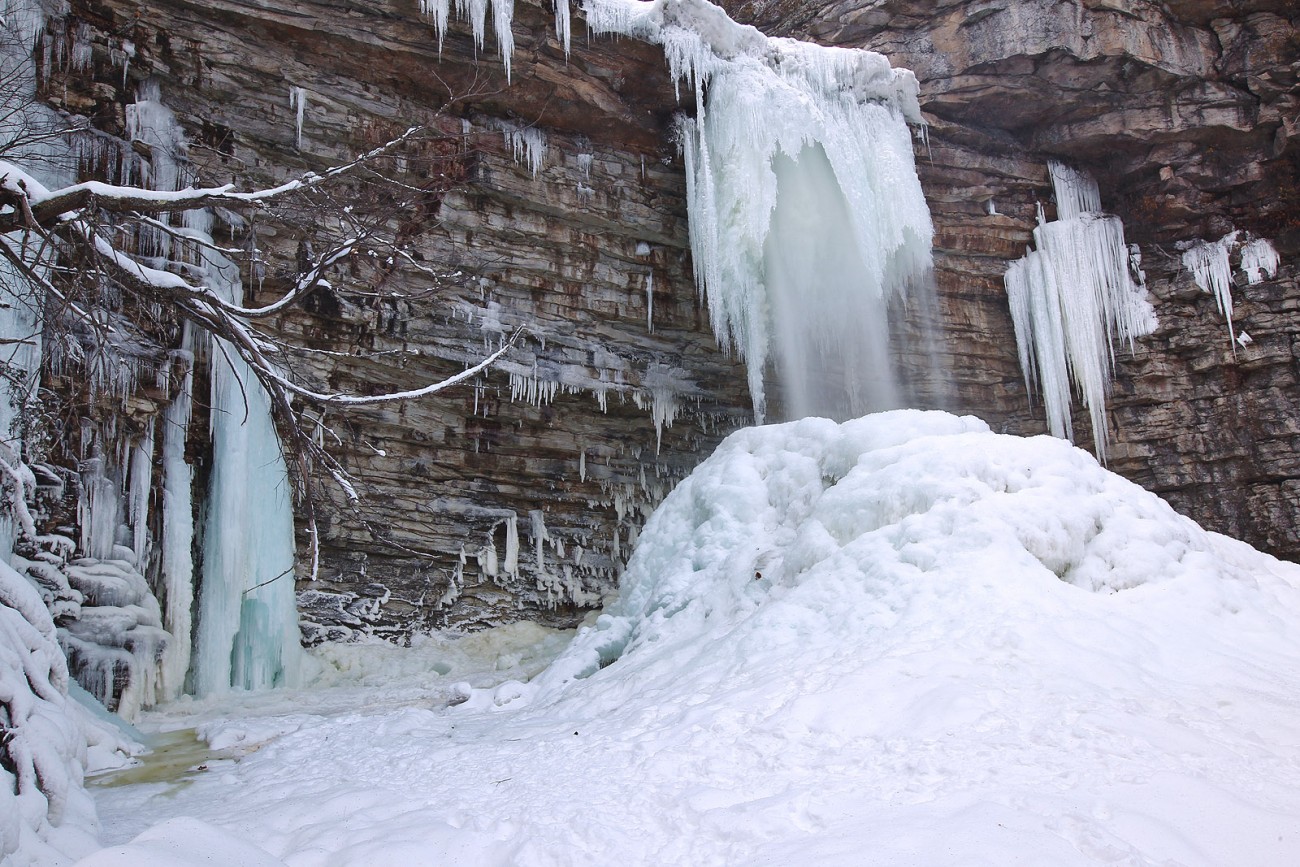 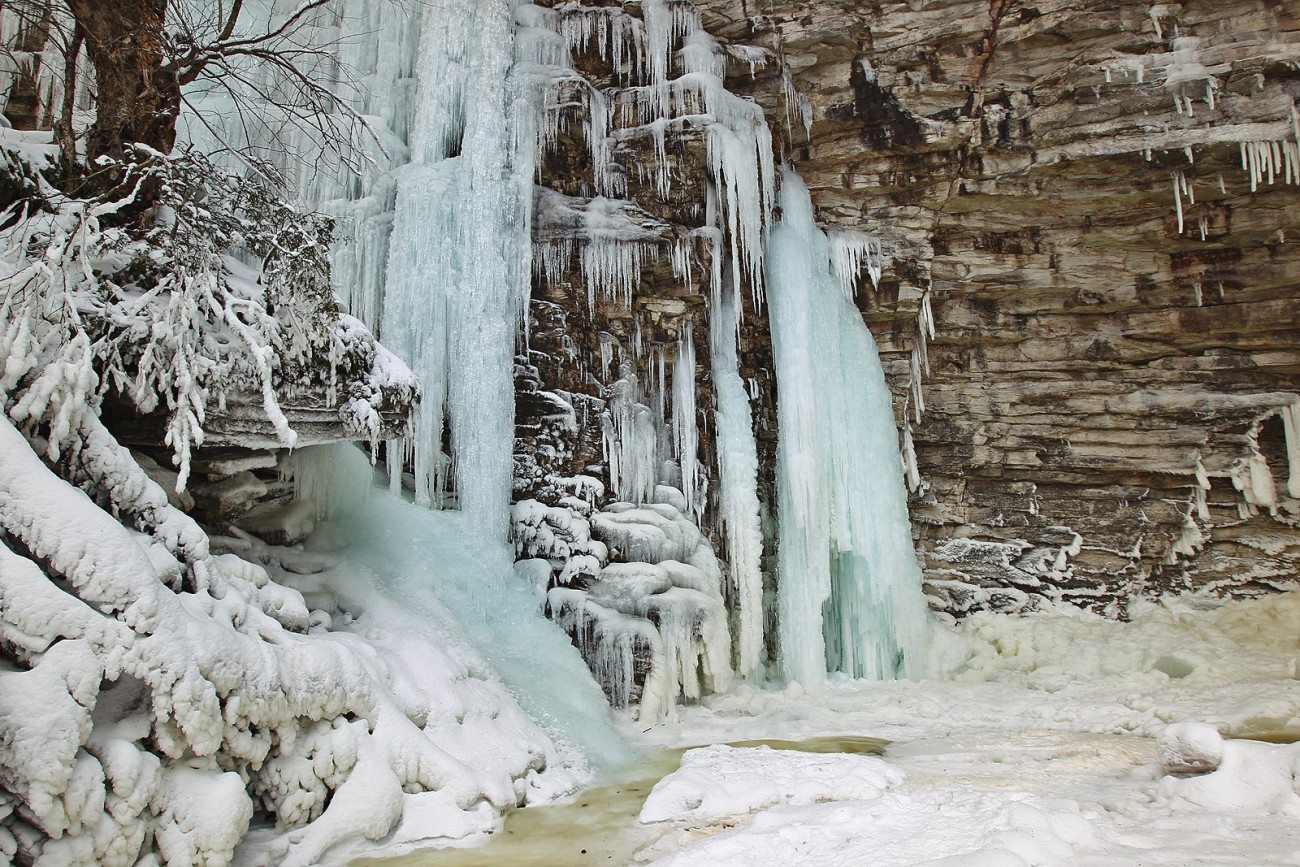 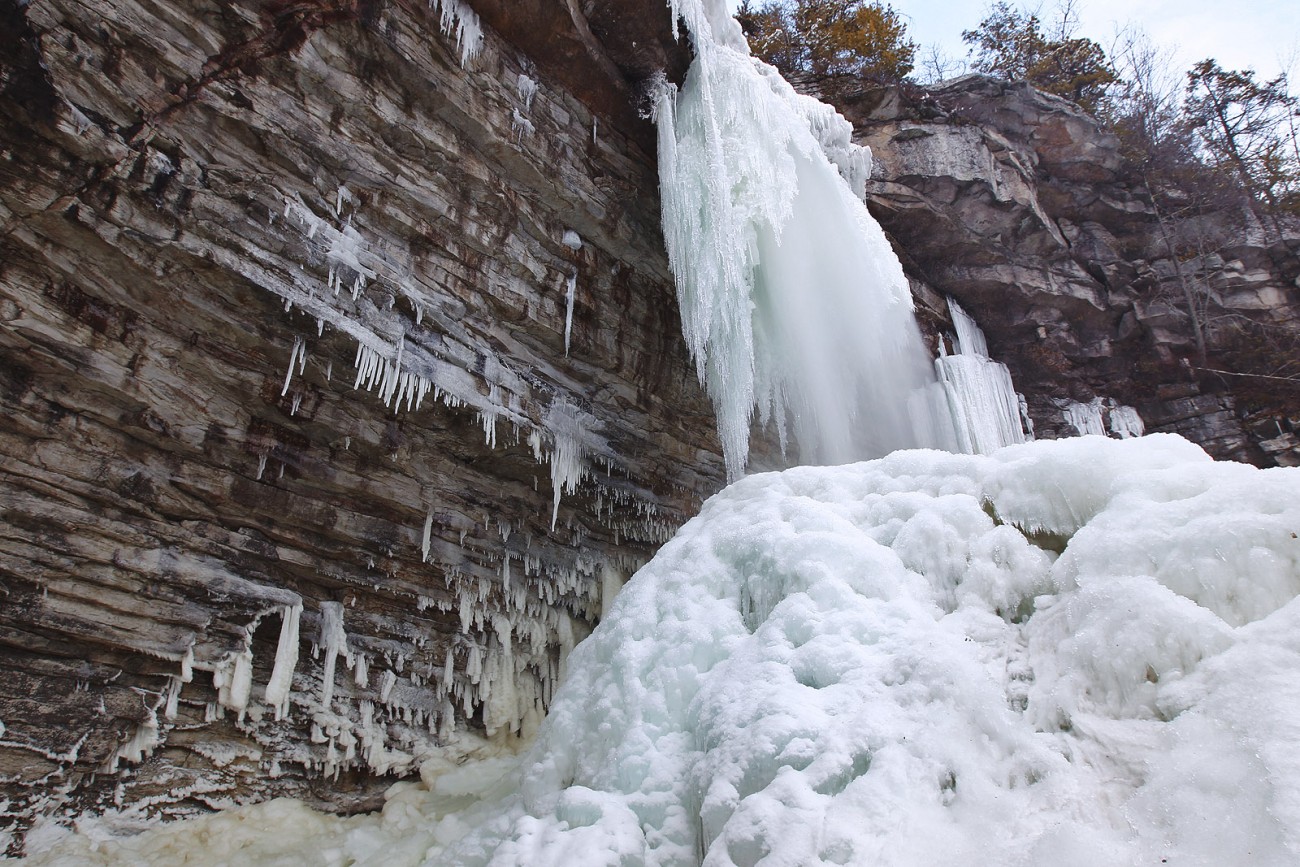 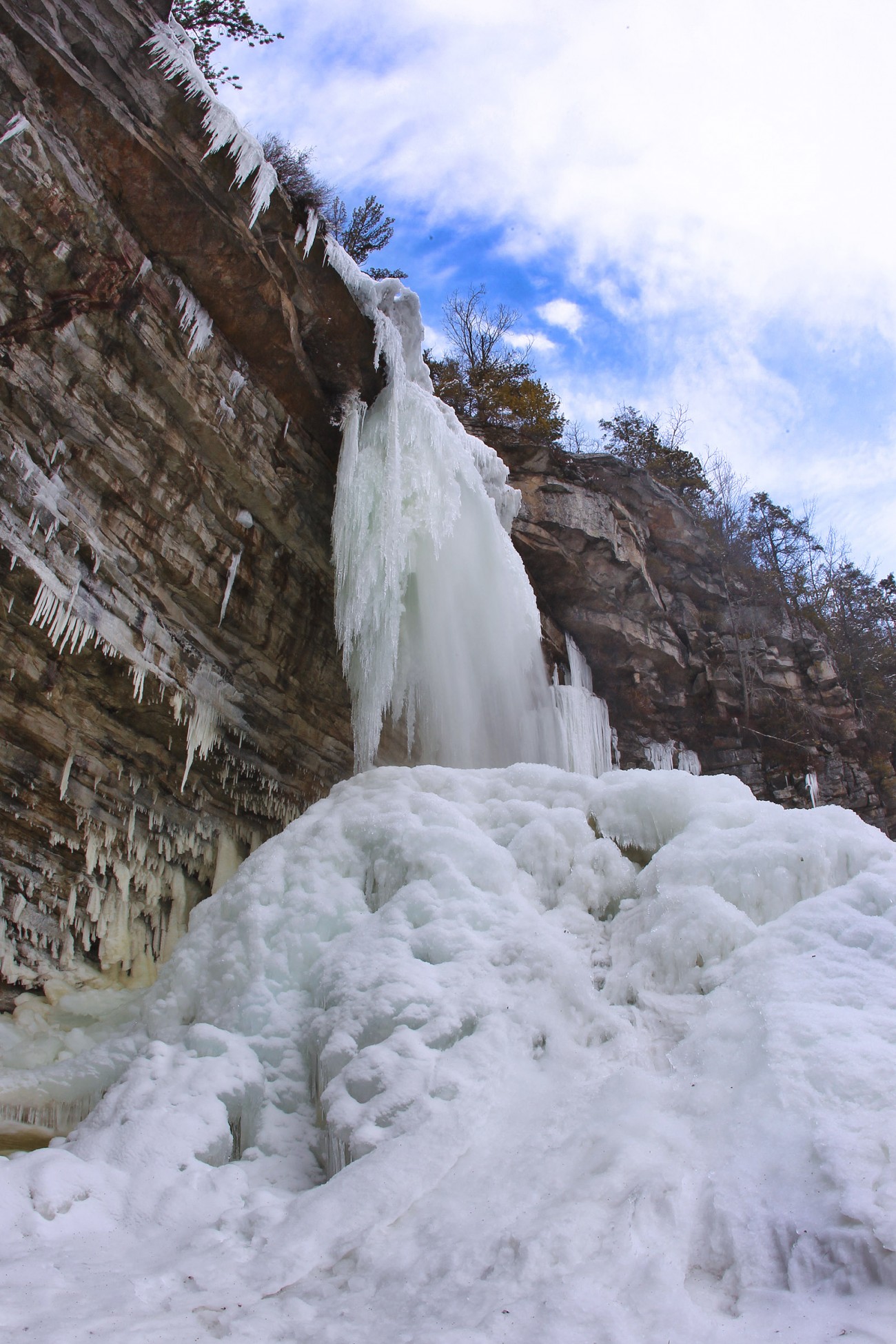 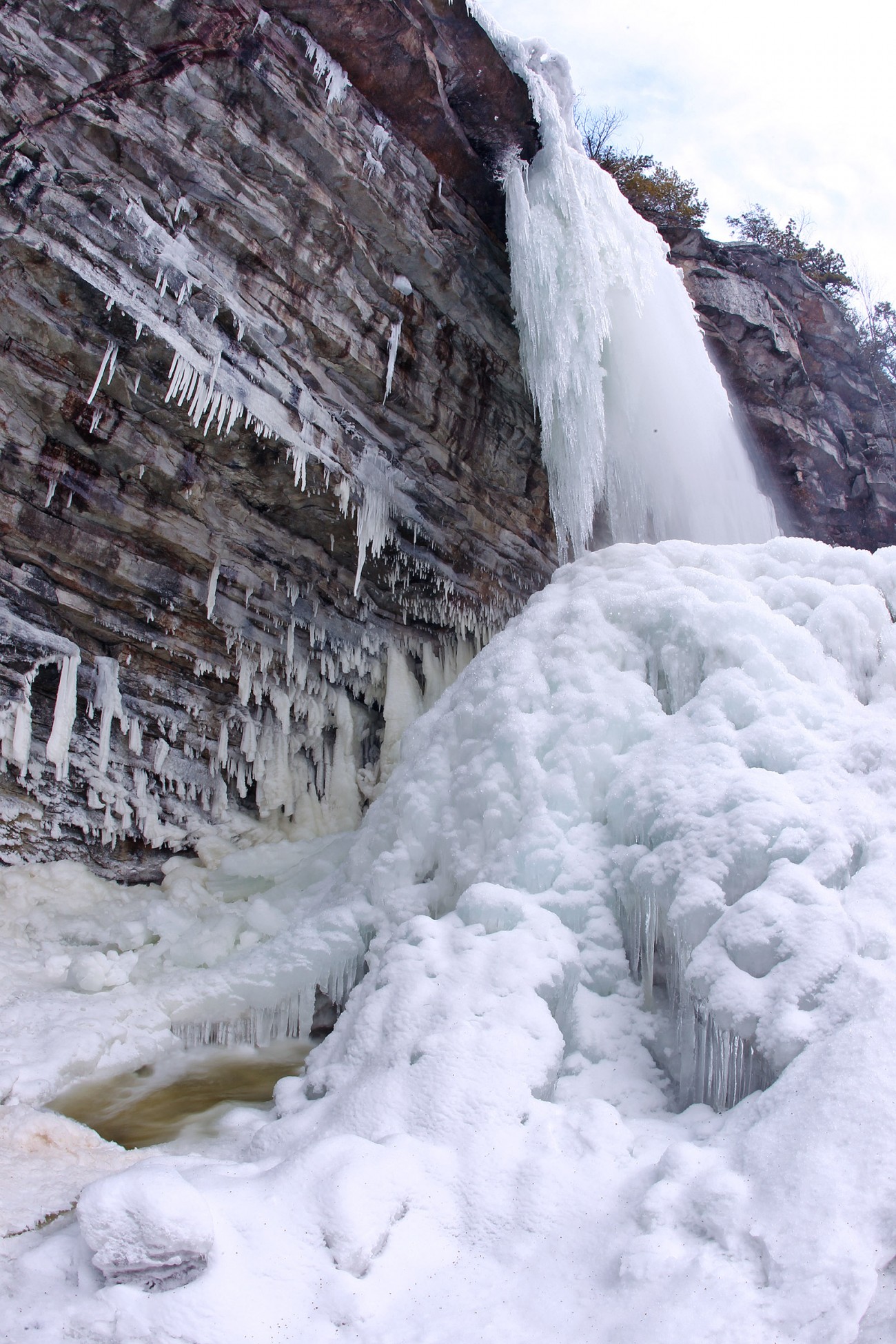 You can see some of the flowing water in the image above — a couple showed up while I was shooting, and the girl, who was also snapping photos, actually stepped pretty close to that spot and saw her left leg go straight through the ice. She got out and was fine, but had to be freezing.

Aside from the waterfall itself, the surrounding rocks were covered in beautiful icicles and bits of ice: 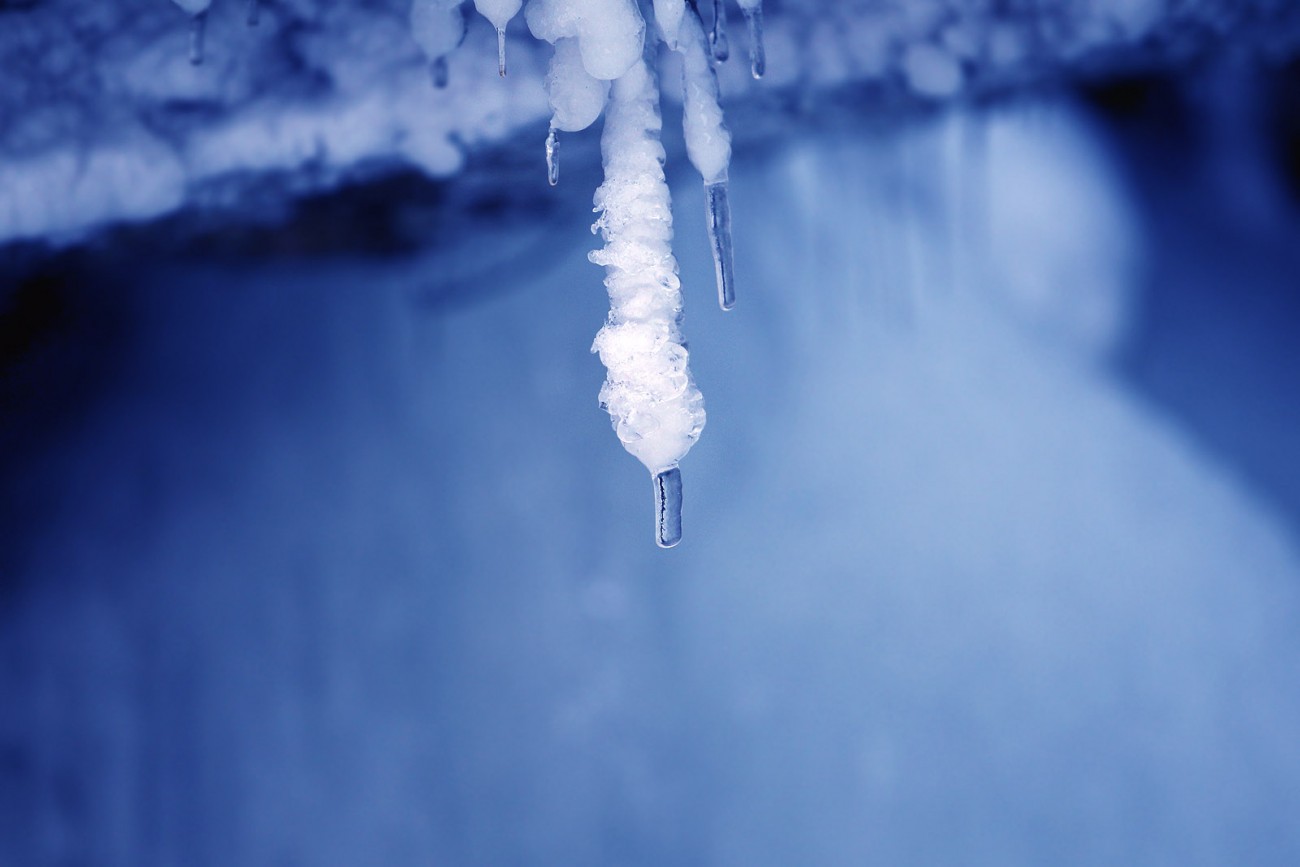 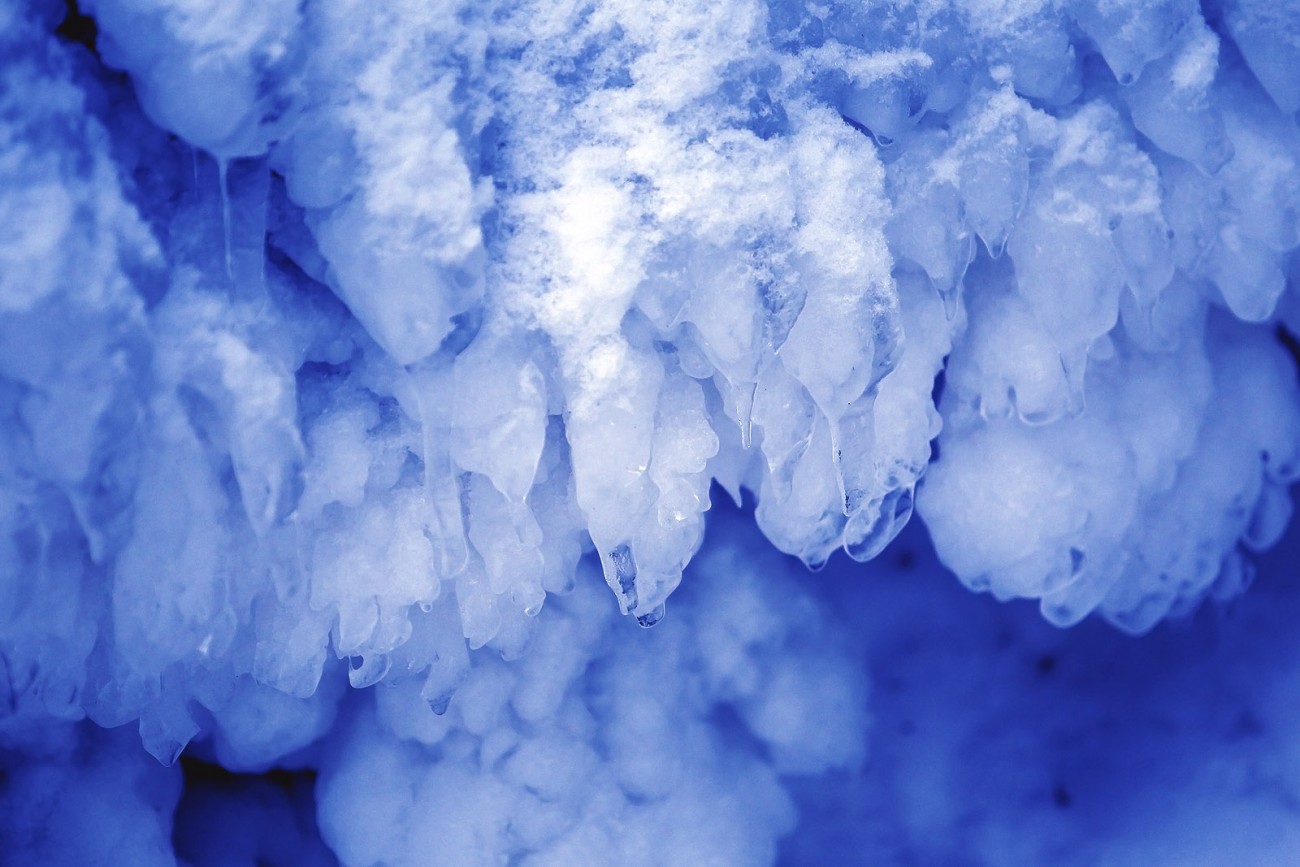 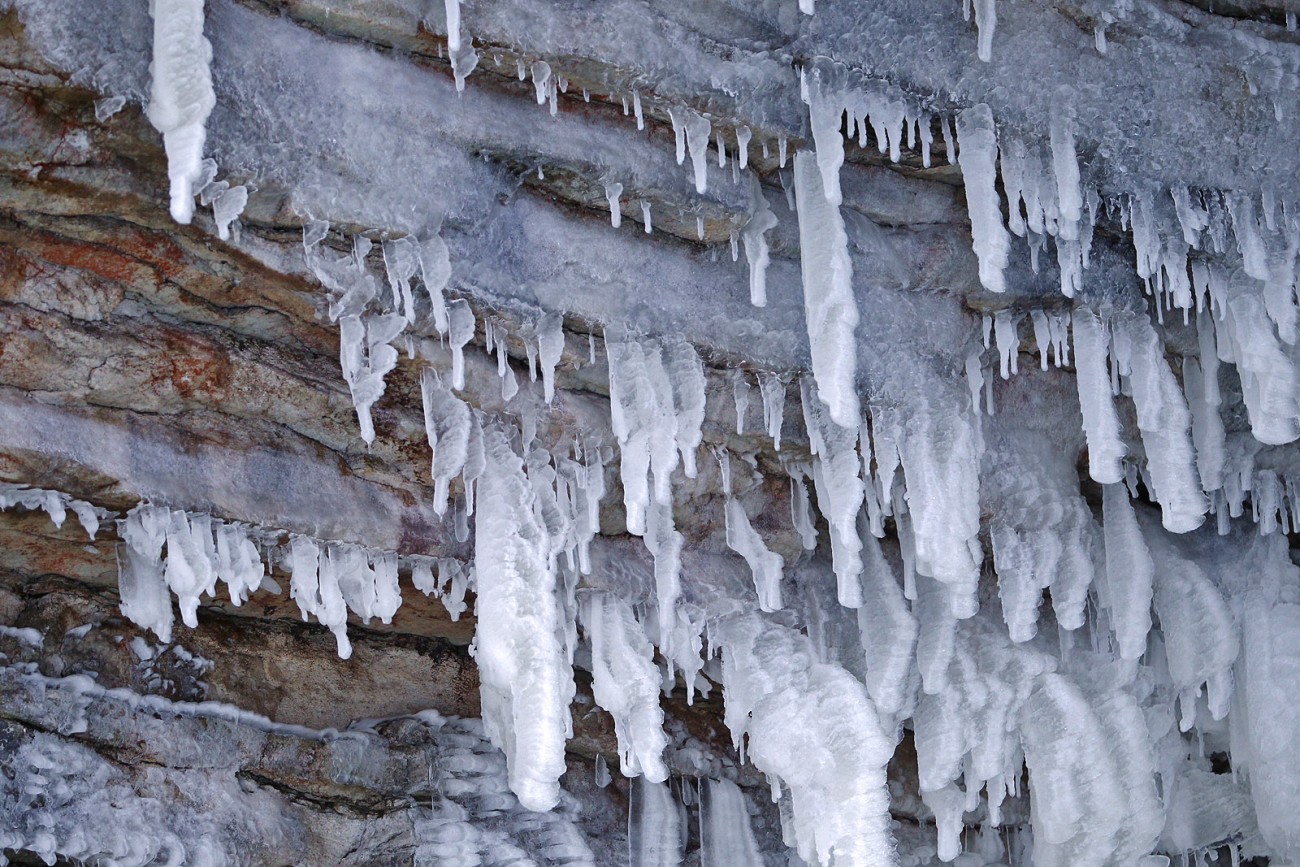 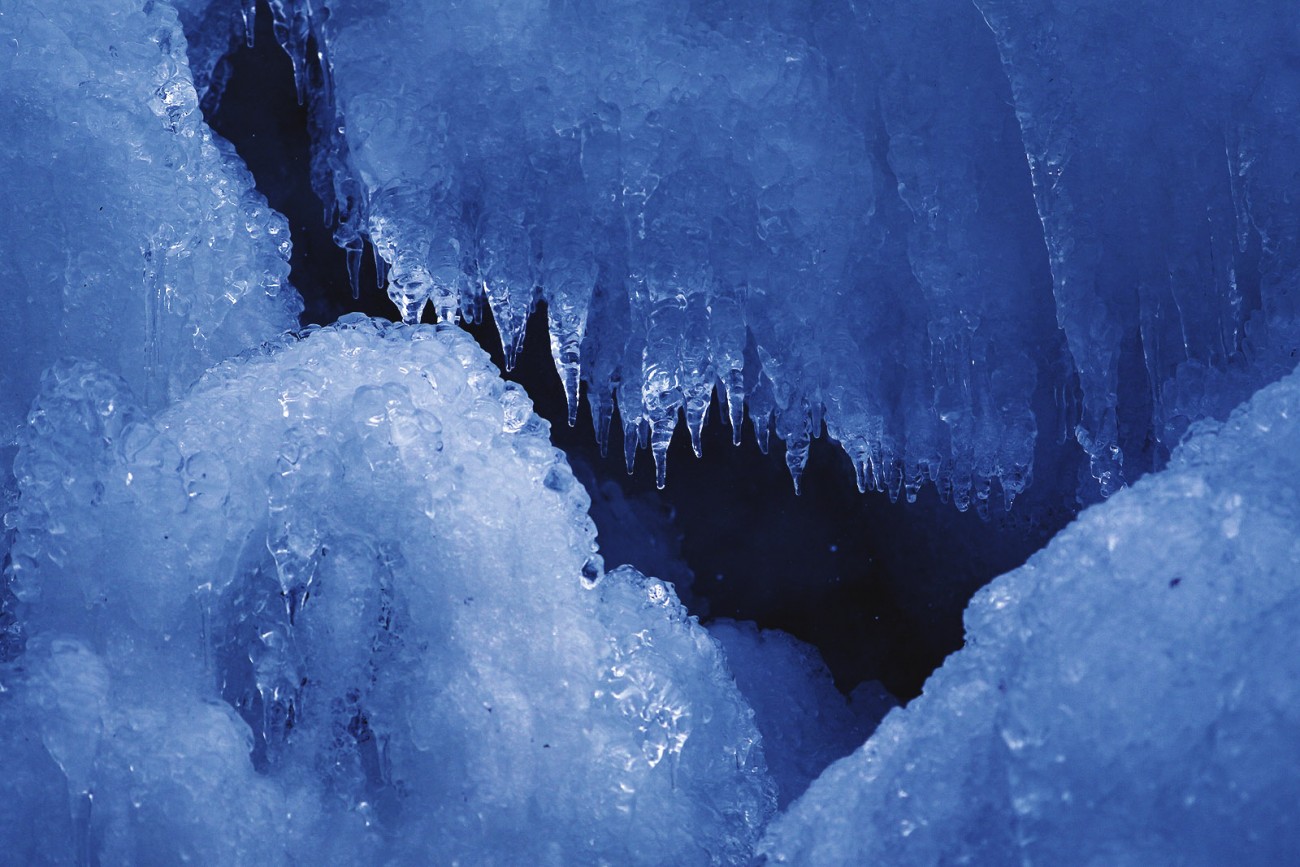 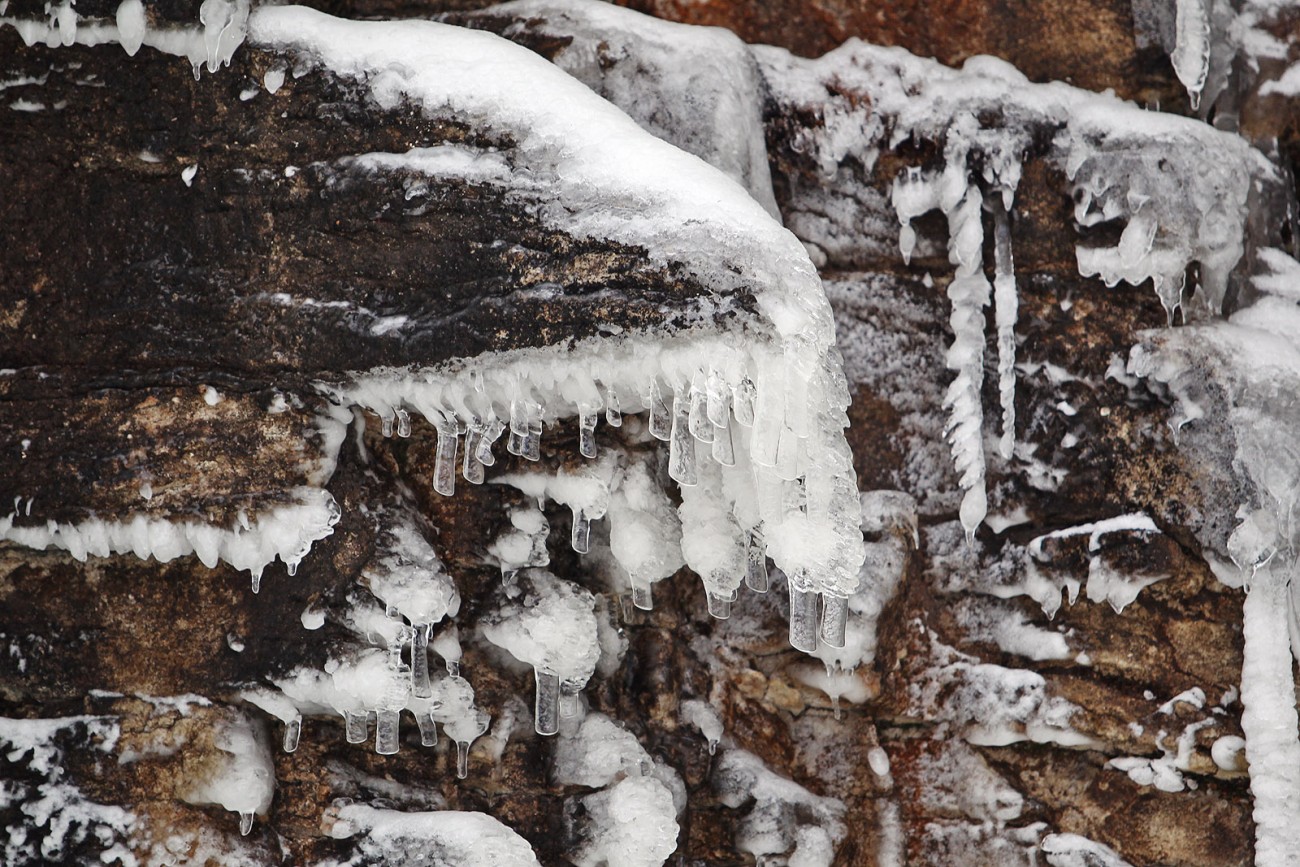 I walked further down the trail to look for some open breaks in the stream: 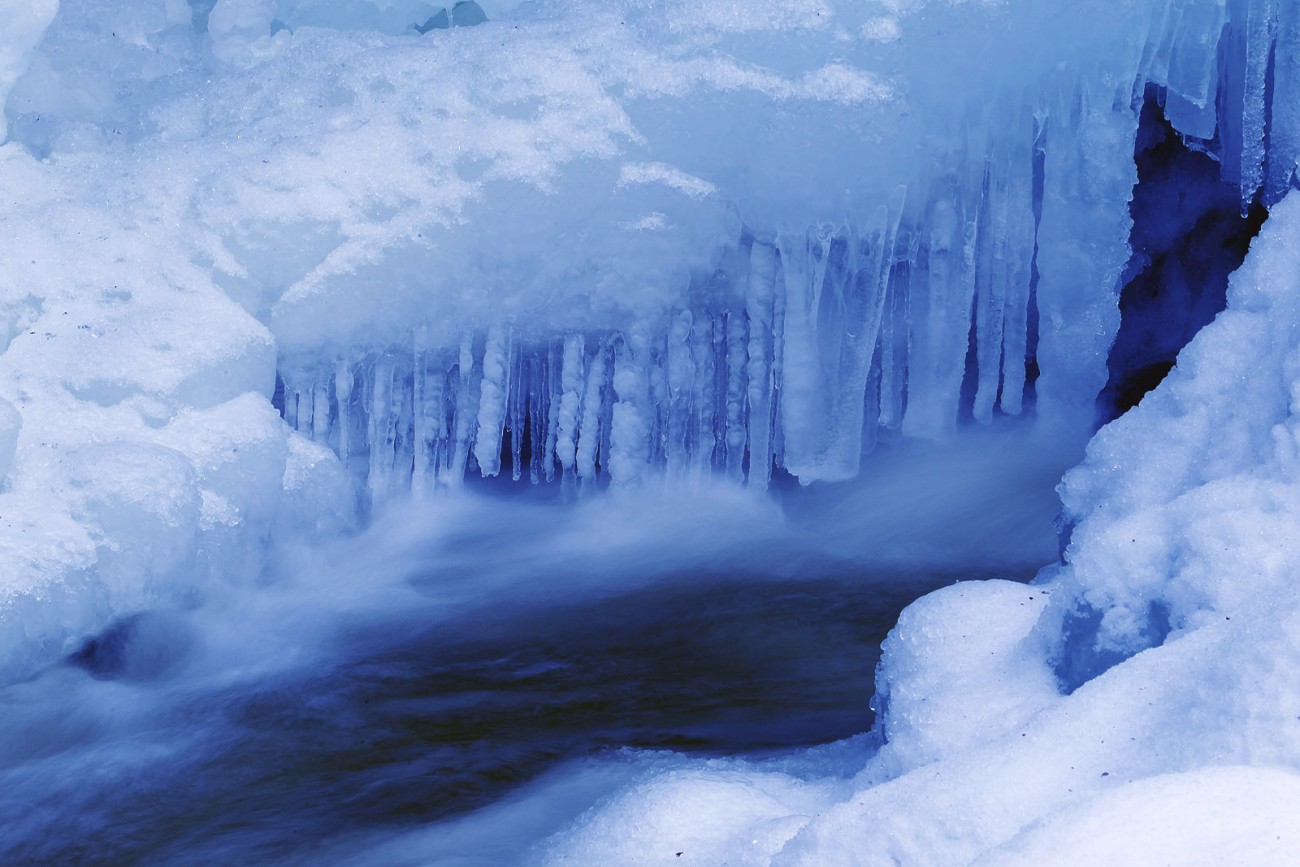 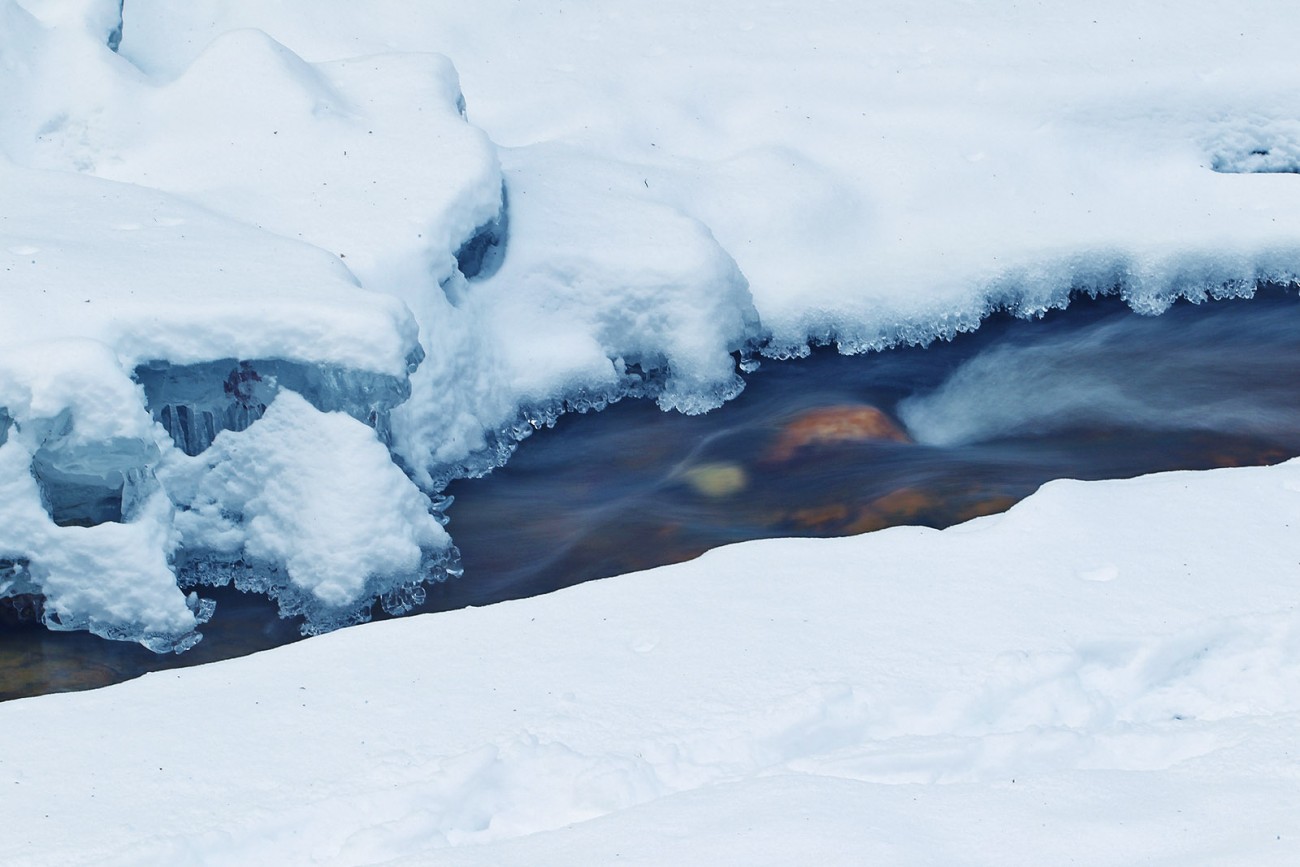 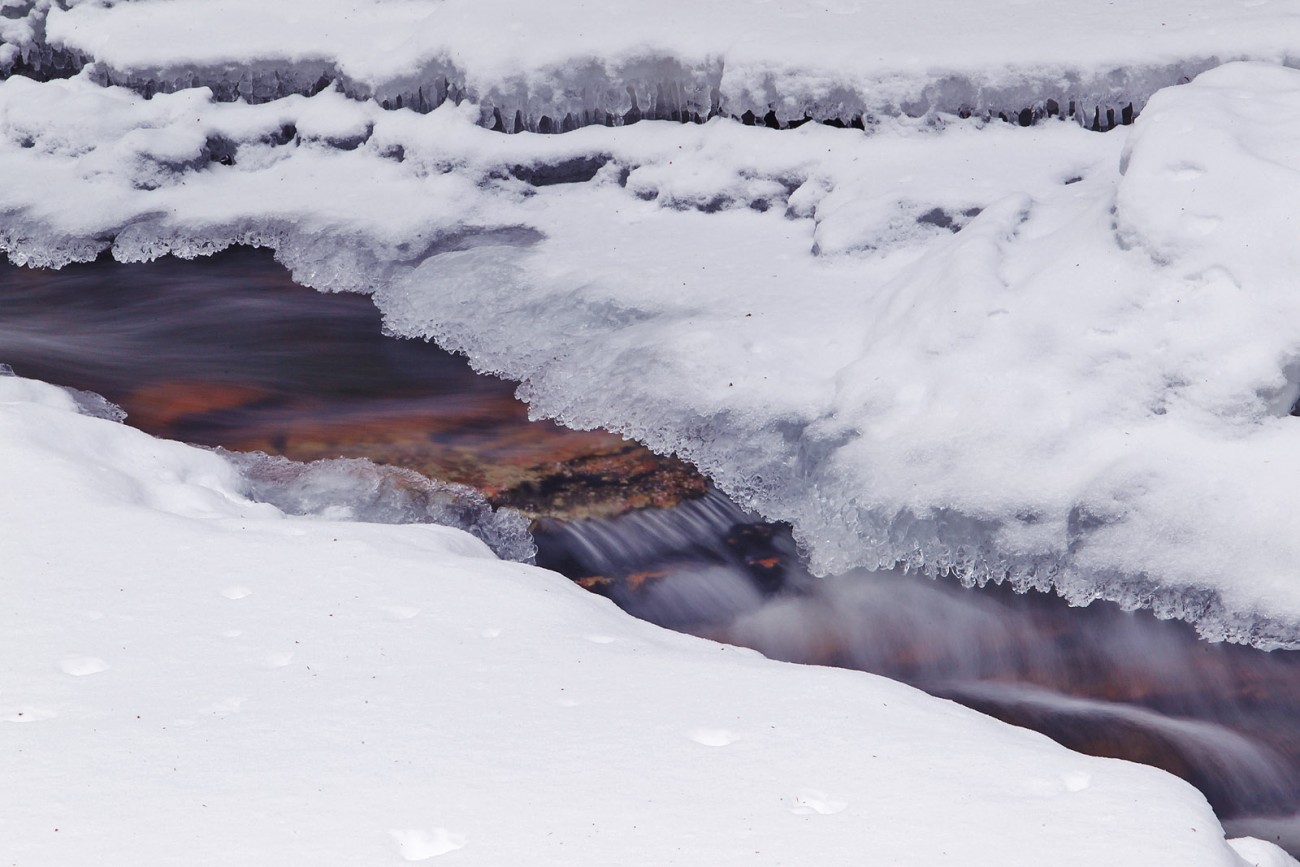 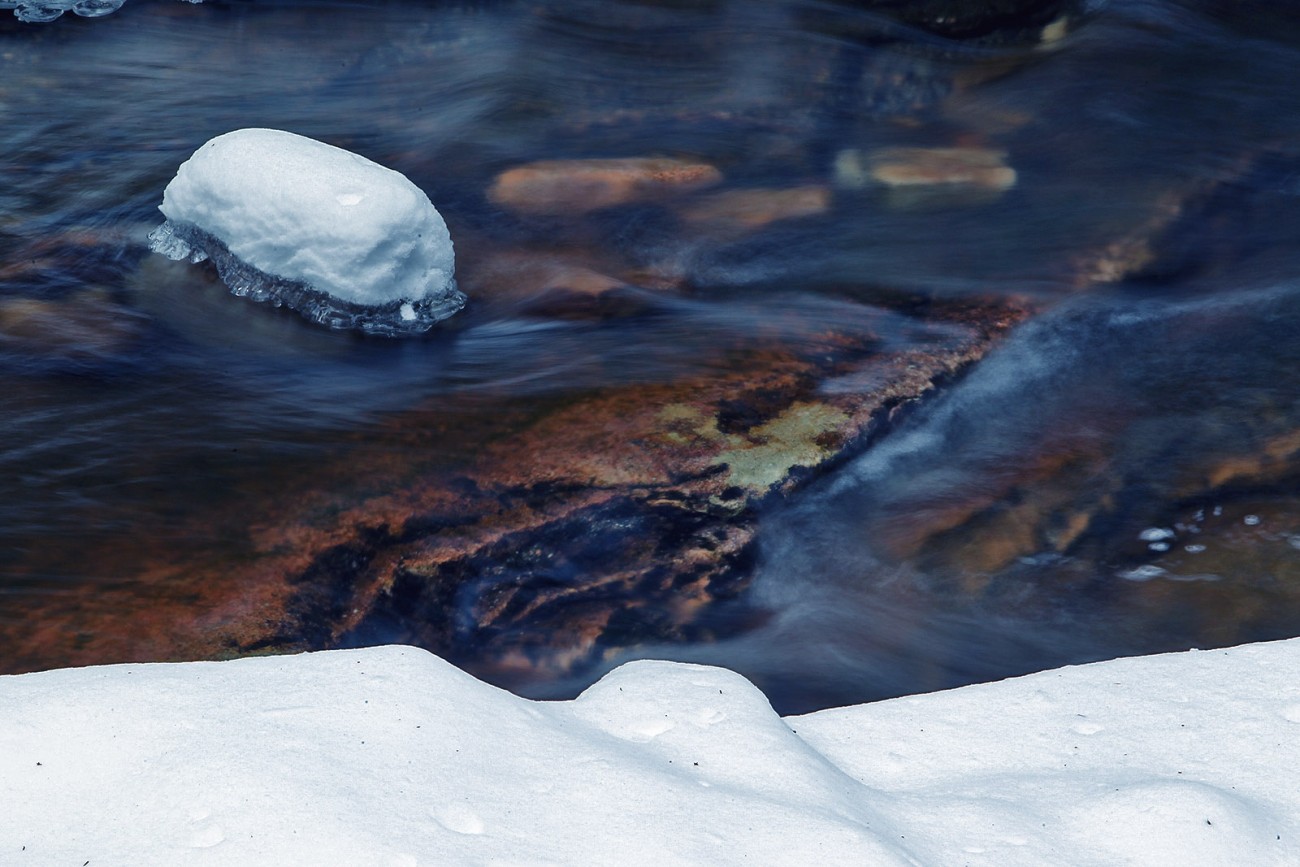 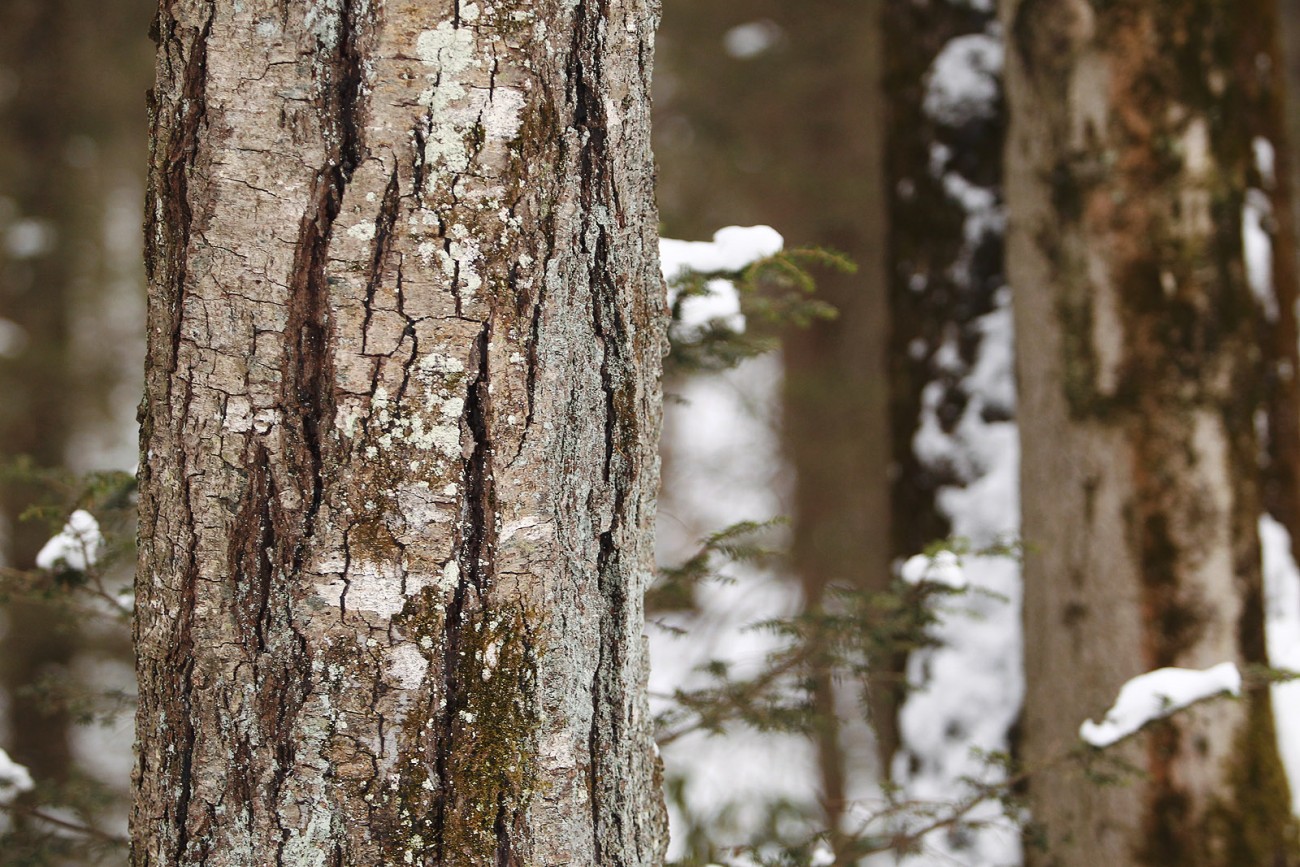 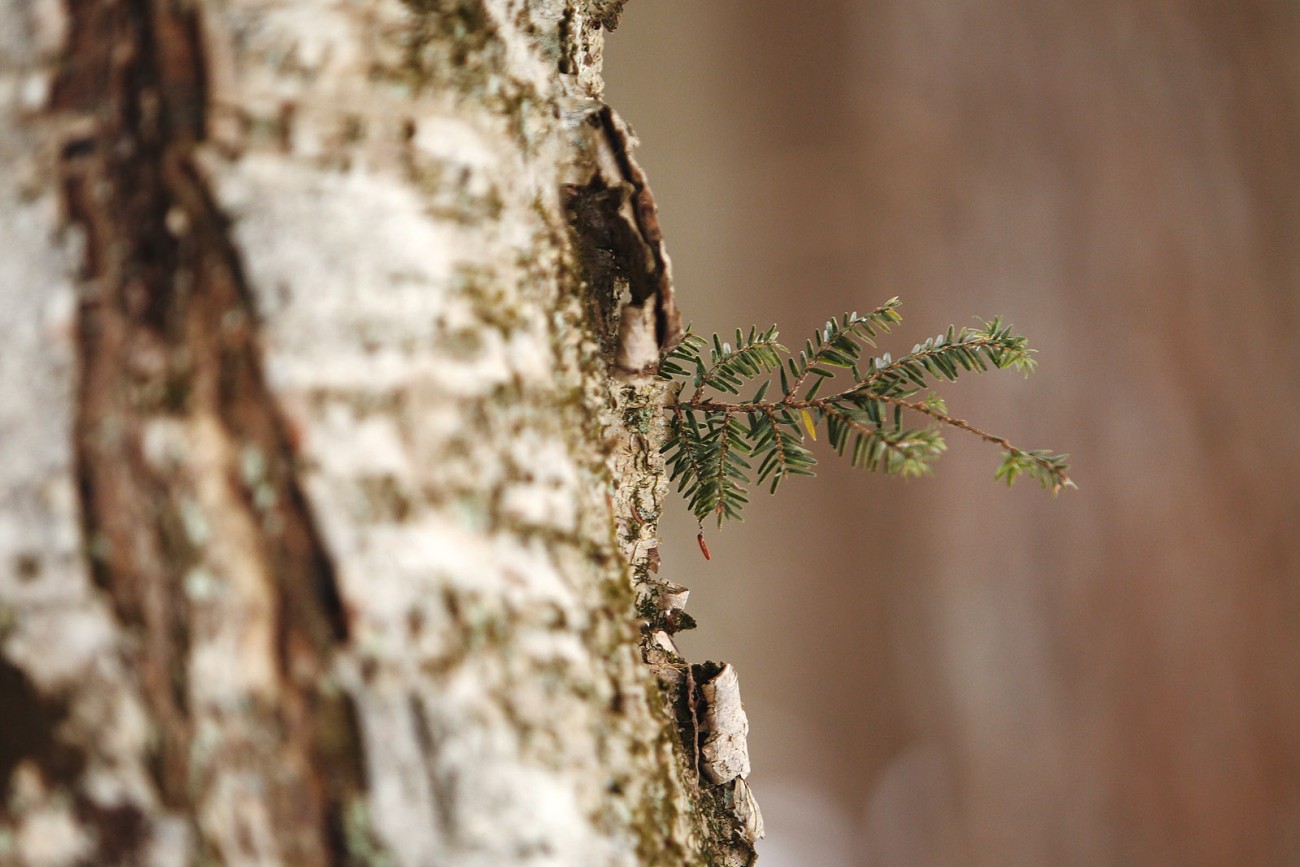 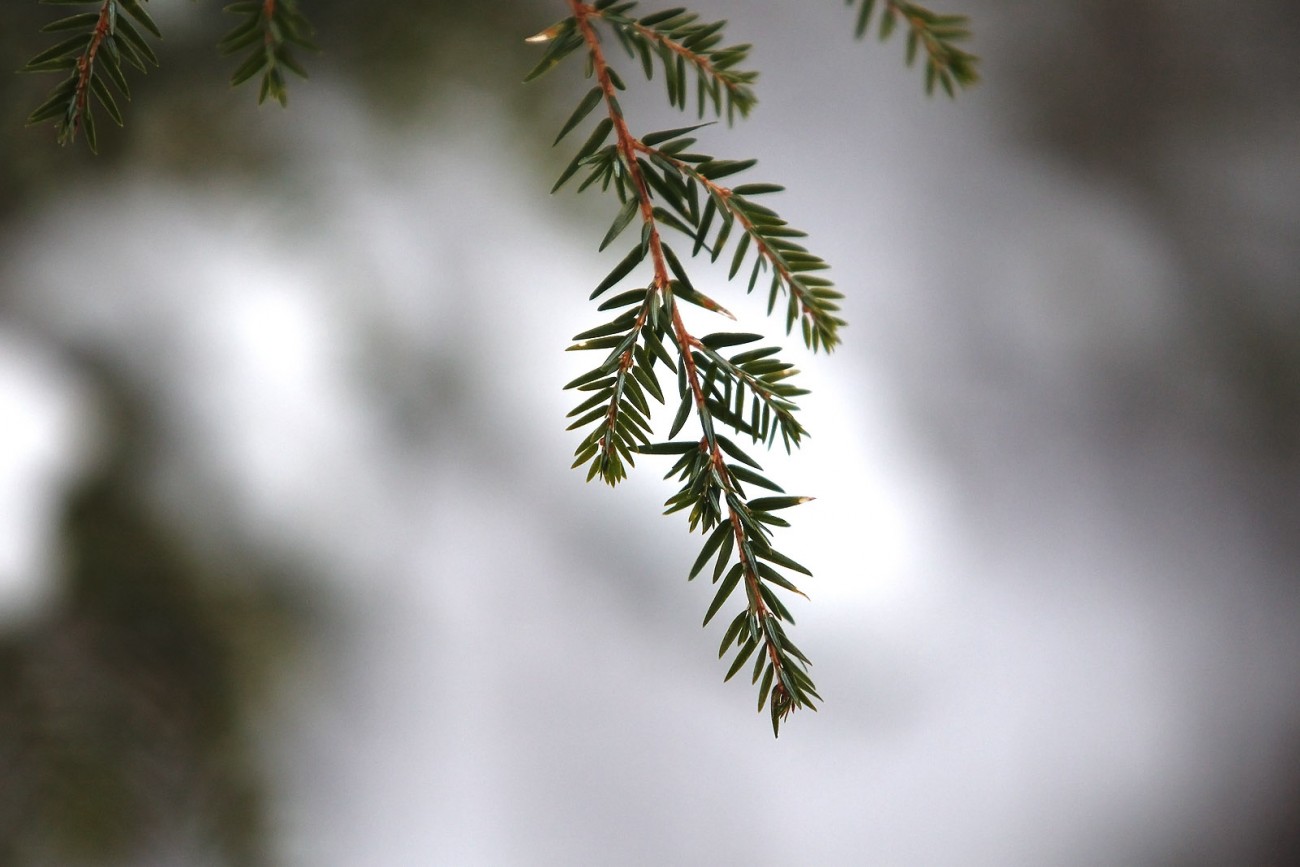 You can see more images from my hikes in New Paltz here.